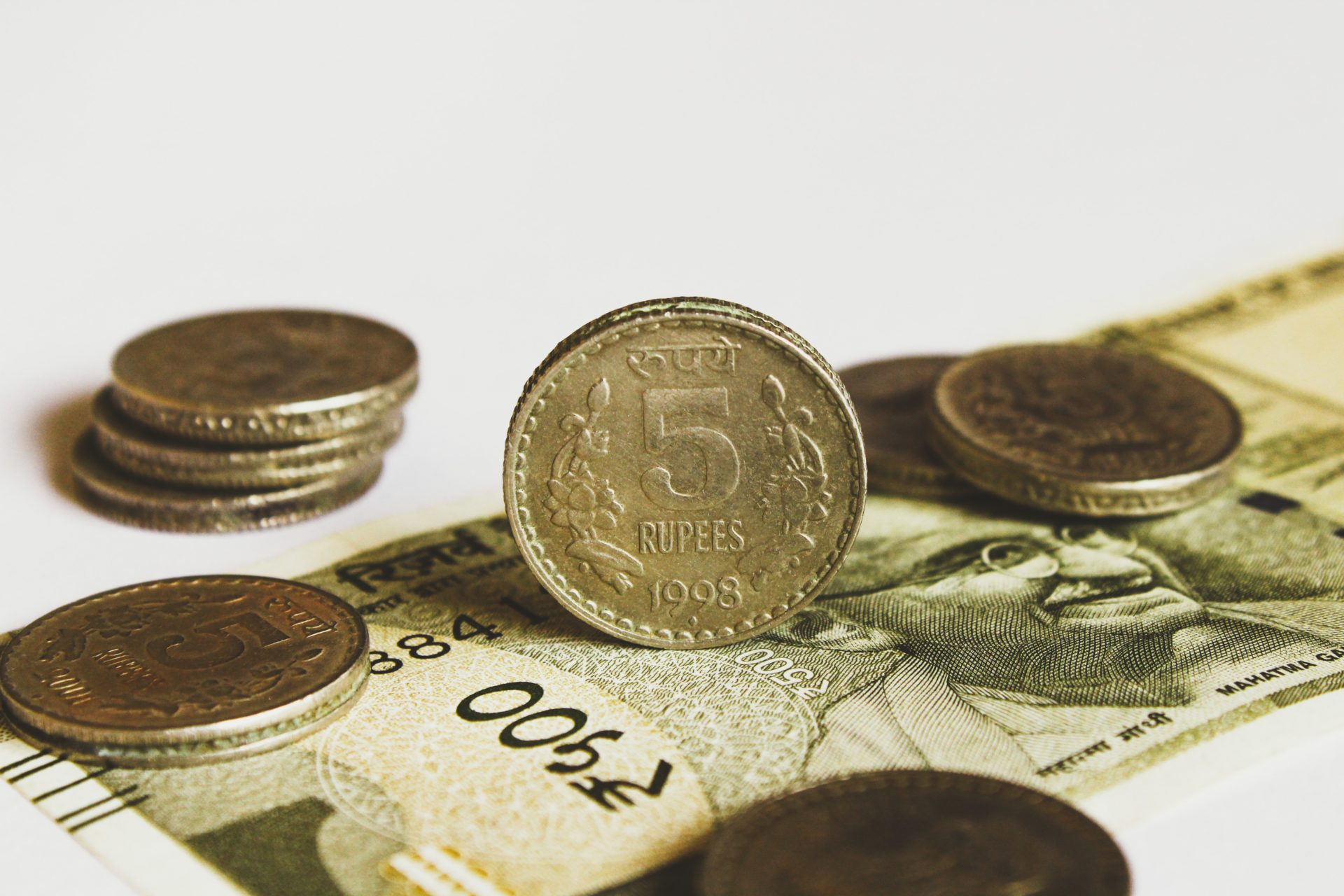 [By Dushyant Sharma and Sanskriti Shrimali]

The authors are students at Nirma University, Institute of Law

One of the premier rating agency, Moody’s has recently joined the league of other two rating agencies in downgrading India’s status to the lowest investment grade option. In its report dated 1st June 2020, the agency stated that it has downgraded India’s sovereign rating to Baa3 from Baa2 with a negative outlook which reflects deeper stresses in the economy and financial system of the country. The report also explicitly mentioned that this action has not been taken in the wake of pandemic and has not been affected by its implications. Key reasons highlighted for adopting this stand are worsening fiscal discipline, rising stress in the financial sector and prolonged period of slow growth compared to India’s potential. Further one more downgrade would lead India to ‘Junk’ rating. This action would seriously impair the country’s creditworthiness as it would become difficult to raise money from the international market coupled with higher interest rates. However, the agency maintained that this event is unlikely to happen in the next 24 months while citing caution that if the current economic scenario worsens and growth does not pick up then the junk bond rating would be suicidal for the government. It should be noted that it is the same Moody’s which had approved government’s institutional reforms back in November 2017. So, why the optimism of Moody’s turned sour towards India, and what reform policies should be adopted by the country to push the economy back on its track?

Among the major reasons for downgrading India’s rating, lack of fiscal discipline continues to be the prominent one. Prudent management of public finances demands a comprehensive fiscal rule to be adopted by the country. For instance, a fiscal rule is a legislated cap being put on budgetary aggregate to maintain the fiscal discipline of the country.[i] The importance of maintaining a fiscal discipline is greatly emphasised by the developed and emerging economies. In line with the same, India also enacted Fiscal responsibility and Budget management Act (FRBM), 2003 to maintain the state of finances in the country. The act provides the fiscal deficit to be reduced steadily to 3% of gross domestic product (GDP) by 31st March, 2021.

Despite the mandate, the government has been breaching its own fiscal target for the  past few years with the experts warning that the deficit numbers for FY 21 could be as high as 7% of GDP against the budgeted 3.5. A rise in the percentage of fiscal deficit is obvious this year as the first two months of FY21 has seen highly restricted economic activity leading to lower tax collection and increased spending of government due to COVID-19 pandemic. In budget session of 2020-21, the union government announced to spend around Rs. 30,42,230 crore this year and the shortfall of Rs.7,96,337 crore against the expenditure would be financed through borrowing, but the Corona crisis has completely disrupted this calculation. Amid this crisis, various economist believed that estimated revenues of the government would take a big hit due to stalled economy for nearly 2 months. The economic stimulus of Rs. 20 lakh crores, out of which actual spending is merely Rs. 1 lakh crore clearly shows the inability of the government to spend more. This clearly signifies that the past deviations from the fiscal targets is seriously impairing the ability of the government to spend more in times of serious economic crisis like the present one.

To avoid free falling of the Indian economy due to such a gross negligence, it’s high time to take required reforms. In 2016 the government has realised this need and constituted a committee headed by N.K. Singh. Even after the report submission no major steps have been taken.

In India lack of an independent institution is serious lacuna in securing compliance to the letter and spirit of fiscal rules.[ii] A sound fiscal policy is a key to maintain the overall macroeconomic stability of the country.  By 2014 more than 80 countries have adopted some or the other fiscal rules and 35 of them have constituted autonomous fiscal councils  to evaluate fiscal policies and performance of the government.[iii] As India is increasingly getting integrated with the world economy, the need for this council is indefeasible to foster the trust of international investors. This council may be tasked with the work to identify the best rule or combination of rules to be applied in India. For instance, there are four fiscal rules namely Budget Balance Rule, Debt rule, Expenditure rule and Revenue rule. Apart from this, the council would also oversee that the fiscal target of the government would not go off track and suggest measures for the same. At present all these activities are performed by various institutions like the Finance Commission, NSO and Office of CAG. An Integrated autonomous institution in the form of Fiscal Council must assume all these functions to cater to the emerging needs of the market. 14th  Finance Commission have also advocated for such an Independent body, tasked with maintenance of fiscal discipline in the country.

Transparency provided by this council would help to deter discretionary shifts from the existing fiscal targets of the government. At present when the whole world is looking towards India as an alternative to China, the constitution of this council must be announced by the Union government in the next budget session of 2021. The existence of such independent council can be seen in developed economies like UK (Office of Budget responsibility) and USA (Congressional Budget Office). These councils provide budget analysis as well as evaluate that legislative actions do not result in breach of spending levels set by the budget resolutions.

The rising public debt to GDP ratio of India is an area of concern. With an estimated 69% of public debt to GDP ratio, the country has been dampening fiscal prudence for the past 70 years. An obvious but often missed out fact is that a debt ceiling combined with fiscal discipline can result into prudent management of public finances Despite the constitutional mandate under Article 292 to set a limit on borrowings of the central government by the parliament, it had failed miserably to legislate a debt-ceiling limiting the borrowings of executive till 2018 amendment. Dr, Ambedkar poised his trust in the parliament and said that Article 292 provides enough space to the parliament to enact a law limiting the borrowing of the executive. His reasons reflected his hope that future parliament will put a cap on the borrowing capacity of the executive but his hope has not been realised till 2018. In 2018, the government has notified that it would ensure to bring general govt debt to 60% by the end of 2024-25. However, due to the current economic crisis many rating agencies reported that the debt could go up to 80% of GDP in FY21.[iv] The government should take note of the same and chalk out a plan to achieve pre-existing target of 2024-25.

Section 7(3)(b) of the FRBM Act provides for deviations from the existing fiscal targets in unforeseeable circumstances. This is highly desirable to meet the needs of an uncertain future event. This clause must be invoked by the government to counter economic shocks as in the times of crisis only the government has the potential to push the economy back on its track. The recent situation is an apt example to understand the necessity of such a clause.

However the expression “unforeseeable circumstances” mentioned in section 7(3)(b) is utterly vague with too much inclusiveness. The flexibility provided by such a clause is often misused for political gains and provides an easy way of escape to the government, in case of a breach. A tightly defined escape rule is now becoming a standard component of prudent fiscal policy. This rule must be invoked by the government in exceptional circumstances like the present one or recession, falling economic growth and natural disaster. The recommendations of an independent institution must be sought by the government before invoking this clause to exhibit transparency within the system. The government is widely using this clause every year to evict pre-determined fiscal targets. Systematic and planned deviation from the pre-existing targets in times of crisis would allow the government to easily return to original fiscal prudence in the coming years. Therefore the explicit mention of grounds is necessary to avoid the discretion and convenience of the incumbent government.

In the wake of the pandemic, government has already brought some much needed institutional reforms like amending the Essential Commodities Act, 1955 to build sufficient supply chains and better products for consumers, relaxations in labour laws made to attract foreign investments and boost manufacturing. The same approach must be followed by the government to amend the FRBM laws as they are acting as an impediment in ensuring fiscal discipline of the country. India’s soaring fiscal deficit is also affecting individuals apart from reputational risks to the country. The decision of centre to not increase Dearness Allowance will affect more than 11.5 million employees and pensioners.[v] Since January the price of crude has fallen to almost 42% but the government has been unable to transfer this benefit to public due to its rising debt and drastic fall in tax income. Interest rate for savings and fixed deposits accounts have also come down which are a major form of savings for majority of Indians. Therefore, the need to establish fiscal discipline in the country is unprecedented.

[iv] Pallavi Nahata, India Needs To Grow Its Way Back To A Sustainable Debt Path, Bloomberg Quint, May 18 2020.

[v] Nikhil Agarwal, Government employees will not get a hike in DA, pensioners will also be affected, (23 Apr 2020, 02:27 PM IST), https://www.livemint.com/money/personal-finance/government-employees-will-not-get-a-hike-in-da-pensioners-will-also-be-affected-11587628508357.html 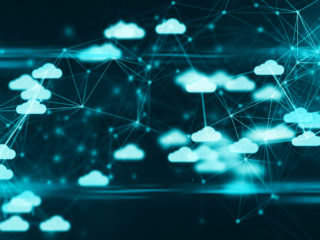 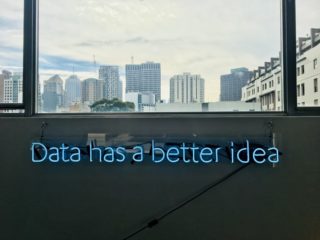 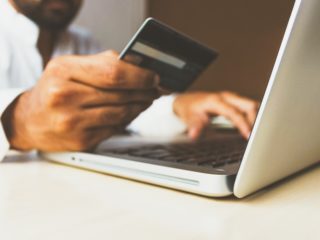 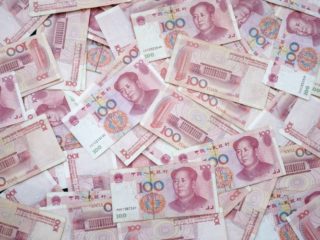 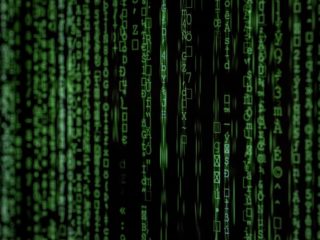 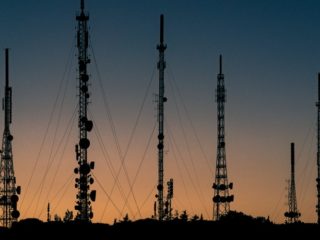 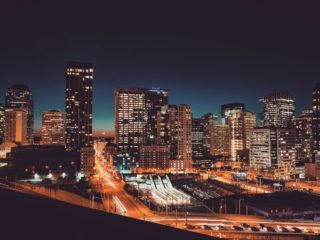