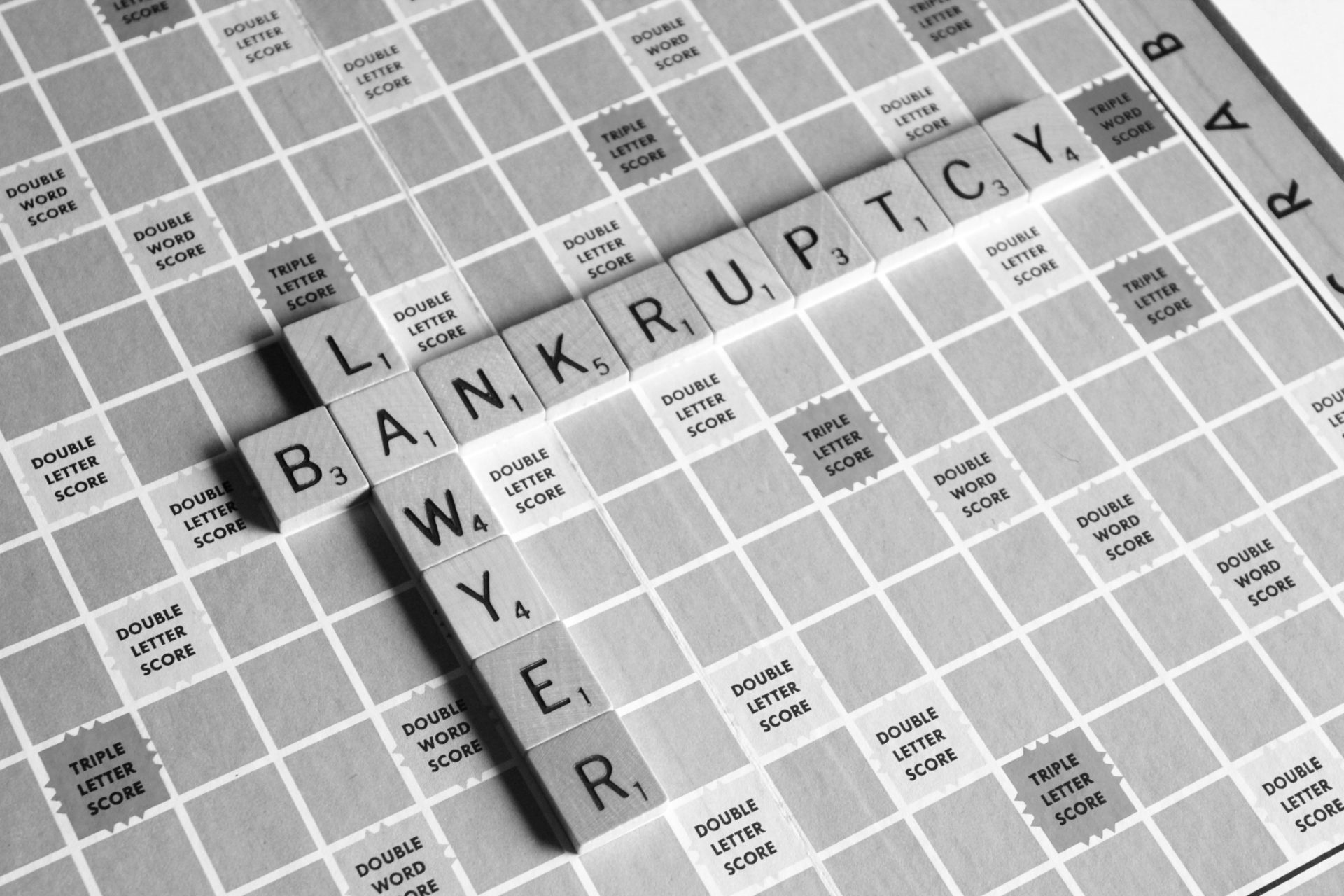 The author is a student at Nirma University, Institute of Law.

The Government of India on 24 March 2020 announced an increase in the threshold of default under Section 4 of Insolvency and Bankruptcy Code (“IBC”) to Rs 1 crore from the previous threshold of Rs 1 lakh. This move was taken by the government to protect the small and medium enterprises (“MSMEs”) from initiation of insolvency proceedings against them. Further, to address the plight of the corporations, the government on 22 April 2020 took the much-needed step of suspending the filing of new cases under Insolvency and Bankruptcy Code for six months. Pertinently, on 17 May 2020, the ongoing suspension was further extended from 6 months to 1 year. Finally, on 5 June 2020 the government promulgated an ordinance which clarifies the suspension of IBC. The said ordinance categorically suspends the IBC for the purpose of initiation of Corporate Insolvency Resolution Process (“CIRP”) for a period of six months for defaults occurring after 25 March 2020.

However, when this suspension will be lifted, the tribunals i.e National Company Law Tribunals (“NCLT”) will be flooded with insolvency applications under Sections 7, 9 and 10 because of the already existing economic crisis coupled with the absence of workforce. Therefore, the corporations will not be able to perform with full efficiency, and eventually, they will commit a default. This problem of burdening on the NCLT could be resolved by introducing another mechanism known as ‘Pre Package Scheme’.

What is a Pre Package Scheme?

In this mechanism, the negotiation of assets of the corporate debtors occurs before the filing of an application under Sections 7, 9 and 10 of IBC. After the negotiation comes to an end, it will only have to be approved by the committee of creditors (“CoC”) and later by the NCLT. Thus, the mechanism acts as a time saving tool for both the debtor as well as the creditors from all the litigation and other legal formalities like invitation to prospective resolution applicants under Section 25(2)(h) of the IBC. The average time taken in an IBC proceeding is of 340 days, and after the above-mentioned suspension gets over, if the ‘Scheme’ is timely implemented, corporates can focus more on reviving themselves rather than getting involved in lengthy legal procedures. Apparently, this procedure is not new; countries like the United States of America (USA) and the United Kingdom (UK) have successfully implemented this procedure in their respective insolvency laws.

Challenges to the Implementation of the ‘Pre-Package Scheme’

One of the most prominent challenges to the implementation of ‘Pre Package Scheme’ is Section 29A of IBC. This provision was introduced by the Insolvency Bankruptcy Code (Amendment) Act, 2018, and it states the disqualification criteria for persons who want to be a resolution applicant. A resolution applicant is defined under Section 5(25) as a person who submits a resolution plan to the resolution professional.

In simple words, Section 29A was brought with an intention to stop the backdoor entries of the defaulting promoters back to the management. Further, in the case of Jaiprakash Associates Ltd. and Ors. Vs. IDBI Bank Ltd. and Ors.,[i] it was held that strict adherence to Section 29A is mandatory. Therefore, because of the strict application of Section 29A, corporate debtors would not be able to formulate a resolution plan with the creditors as these section prohibits the same.

Even if the Scheme is implemented, a question on the resolution’s credibility and transparency will always arise. As the directors/promoters/management are involved in the resolution, there is a high chance that the debtor’s related party creditors might end up getting all the assets. On the other hand, some of the remaining creditors will definitely challenge the concerned resolution, thus adding more time to the process, which will vitiate the essence of the Pre Package Scheme.

Conclusion: Points to be considered during the implementation of the Scheme

Pre Package Scheme as a tool for resolution has been very successful in countries like the USA and UK. Moreover, keeping in mind the characteristics of the Scheme, Singapore, in its insolvency laws, introduced the ‘Pre Package Scheme’ in 2017. Similarly, India also needs to adopt a dynamic approach to evolve its resolution mechanism under IBC, but this is not possible until the government brings some changes in its existing insolvency code. Following are the points that could be kept in consideration while adopting the Pre- Package Scheme:

Firstly, the government needs to address the conflict between the Pre Package scheme and Section 29A of the IBC. Moreover, for effective implementation of this Scheme, the government has to dilute some provisions, like clause (c) of Section 29 A. Secondly, unlike CoC meetings, Pre Package Scheme can offer some voting rights to the operational creditors so that they develop a sense of confidence in this new procedure. Thirdly, an independent valuation of the proposed resolution should be done by the NCLT or by the IRP. Lastly, in order to avoid additional litigation, it would be crucial to grant moratorium under section 14 of IBC because if it is not granted, the debtor might get involved in two different parallel negotiations for its assets.

Conclusively, implementation of the Pre Package Scheme would not be an easy task until some amendment in the IBC itself is done. However, if done fittingly it will definitely boost the resolution process of the current insolvency regime and ultimately justify the objectives of the IBC. 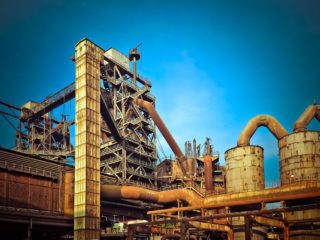 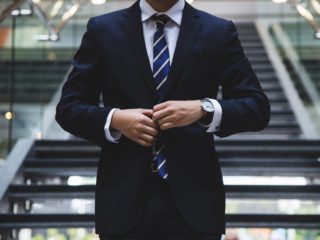 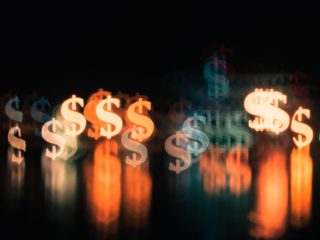 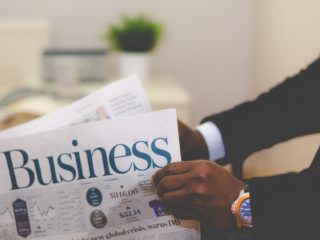 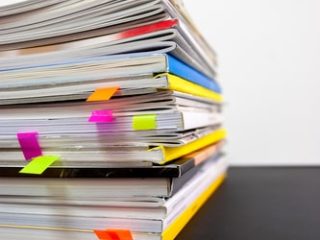