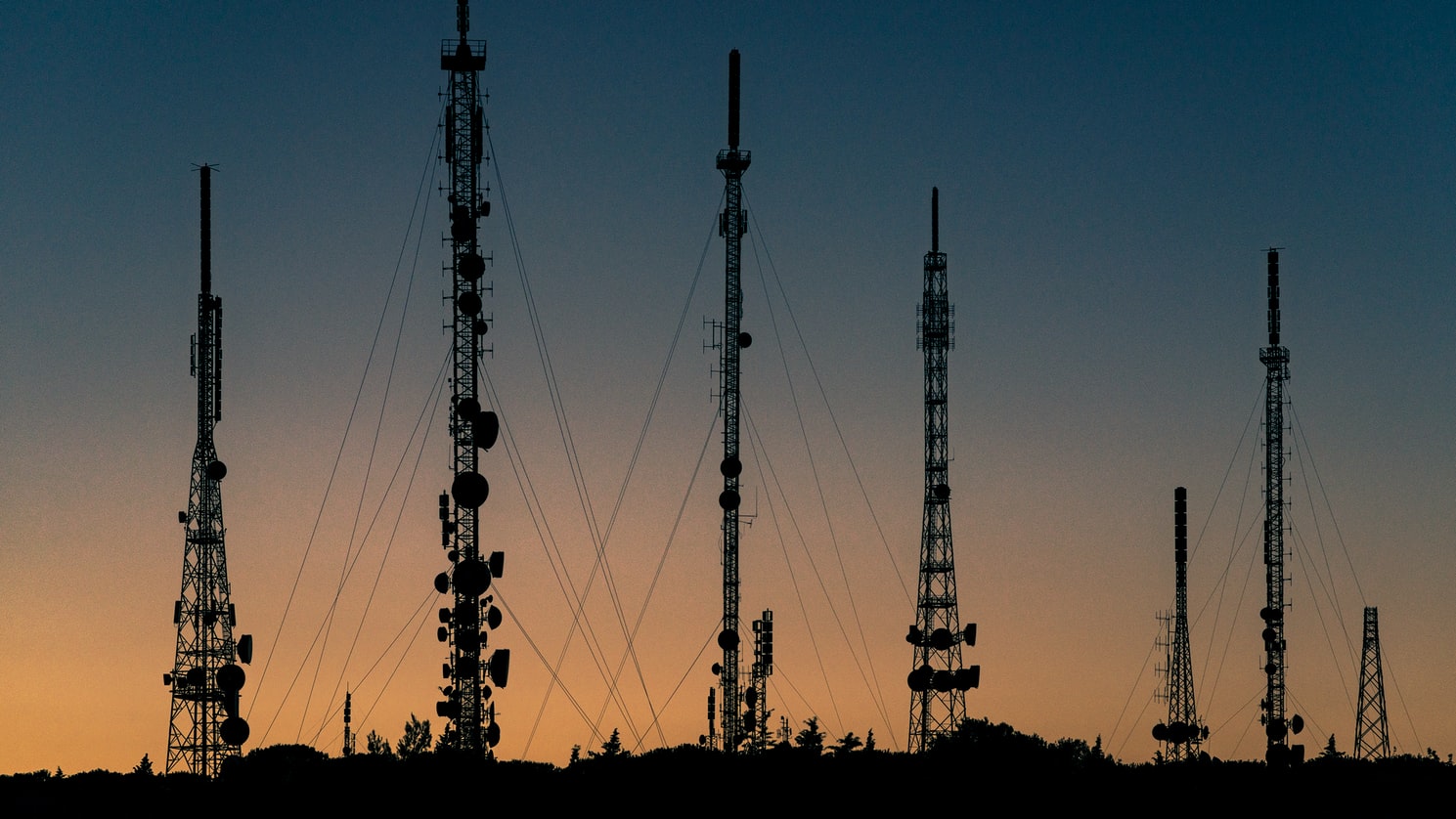 In a blow to telecom service providers (TSPs), the SC in its October 2019 judgment affirmed that the Adjusted Gross Revenue (AGR) which has to be calculated on the revenue of the TSPs would include both the revenues generated from core sources as well as non-core sources. This inclusion of non-core activities exponentially increased the debts of telecoms. The AGR dues of major TSPs now include Bharti Airtel which owes ₹25,000 crores, Vodafone-Idea, and Tata Teleservices which owes ₹50,146 crores, and ₹12,592 crores, respectively as of September 1, 2020. With such a massive amount of debts, some telecom companies are on the verge of getting insolvent. At the same time, some such as Aircel, Reliance Communications have already started the Corporate Insolvency Resolution Process (CIRP) under The Insolvency and Bankruptcy Code, 2016 (Code).

Recently a 3-judge bench of the Hon’ble Supreme Court (SC) refused the plea of the Department of Telecommunications (DoT) for demanding Adjusted Gross Revenue dues of over ₹1.4 lakh crores from telecom companies in a staggered manner over 20 years and alternatively gave telecom companies a 10-year window to make the payment.

The author in the subsequent discussion will critically analyze the abovementioned judgement and highlight its significance in the realm of insolvency by duly explaining the background succinctly.

Spectrum refers to the intangible wavelengths of radio over which wireless signals travel. These signals are useful in making cell phone calls, using internet facilities, and performing regular tasks on one’s mobile phone. This Spectrum in India is owned and managed by the government for its effective use.

Whether Spectrum can be subjected to proceedings under the IBC?

As the AGR dues are of such a huge amount, many telecom operators are forced to take the route of CIRP under Code to make the payment to the government exchequer. With the matter of the insolvency process being brought into the situation, a question arises as to whether these dues can be qualified as operational debt under §5(21)of the Code. The Spectrum can only be a subject of IBC proceedings once it is proved to be an asset to the telecom companies. In the 2G spectrum case, the SC held that Spectrum is a natural resource and there cannot be any ownership right of any private individual or company on natural resources; they are said to be of the public at large. However, the state legally owns them on behalf of its people. Article 39(b) of the Constitution contemplates the measures to secure an equitable distribution of community resources to subserve the common good, upholding the socialist nature of India.

The enigma of ownership came to an end when NCLT, Mumbai clarified the confusion between ‘Right to use’ and ‘Right to Ownership’ which was brought in question by Aircel Limited. NCLT held that through a license agreement, only the right to use the Spectrum has been granted to the company, while the right to ownership is solely with the DoT and since telecom operators are not the owner of the Spectrum, it cannot be transferred during CIRP. However, given the provisions under §14 of the Code on the moratorium being created, the license could not be revoked.

There is a standing dispute regarding the interpretation of the statute between both the DoT and Telecom operators. §18 of the Code mandates that only the assets which are owned by the corporate debtor can be taken into control and custody by Resolution Professionals. Moreover, the explanation to §18 provides that assets owned by the third party, which are in possession of the debtor cannot be termed as an asset for the purpose of this Section. Therefore, it cannot be transferred. On the contrary, according to Accounting Separation Regulations,2016 formulated by the Telecom Regulatory Authority of India (TRAI)license to use Spectrum is shown as an intangible asset of the licensee for accounting purposes, and intangible assets come under the ambit of §18, and therefore it should be transferred.

The Untrailed Aspects by the Supreme Court

The SC has left the question of Spectrum falling under the ambit of insolvency proceedings to the wisdom of NCLT, which is now going to be a long process. Respectfully, it would have been sagacious if the SC had resolved the issue on the same hand, considering there can be diverse views that are possible on this issue.

A possible scenario now exists, however, which can lead to opposing views adopted by multiple NCLTs during lengthy litigation or appeals that may be against a specific NCLT finding. These will ultimately make their way to the NCLAT and finally to the SC, to finally decide the question.

The SC should have considered the effect of the pandemic, which is triggering a financial downturn. The only way in which telecom operators could repay the debt is by their existence, wherein they would earn and repay slowly in a staggered manner of 20 years. The public would bear the most significant brunt of repayment of the debt by the telecom operators in the form of high tariff plans which would come as fuel to fire in the Indian economy which is already facing a cash crunch.

The SC must itself deal with the matters which are delicate enough to have the make an impact on the economy of the nation. Ideally, policy decisions taken by the government concerning what is most favorable to India’s economy should never be judicially impeded unless there is a blatant breach of civil liberties or the doctrine of the basic structure.

The SC should have allowed the twenty-year duration suggested by the Centre to allow the telecom operators to clear outstanding AGR dues in a phased manner on the question of the extension of time. This period was formulated after the representations made by the Indian Banks Association and telecommunications companies were taken into account. With the introduction of Jio into the market, telecom operators like Vodafone-Idea, Bharati airtel is already going through a rough patch and are struggling to survive. The Vodafone-idea’s inability to pay AGR dues alone will result in shutting down and making 10,000 people jobless and inconvenience to more than 30 crores subscribers.

The Supreme Court undoubtedly has rightly adjudicated that the liability of Telecom operators with respect to the unpaid AGR dues cannot be relieved. However, there are banking institutions, which besides pumping money in this sector or economy, are also called as ‘custodians of public funds’, funds belonging to India’s taxpayers, must also be given due consideration by the judiciary. 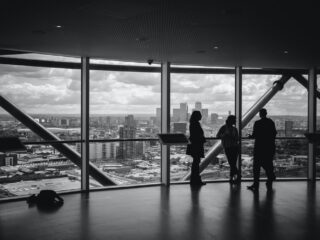