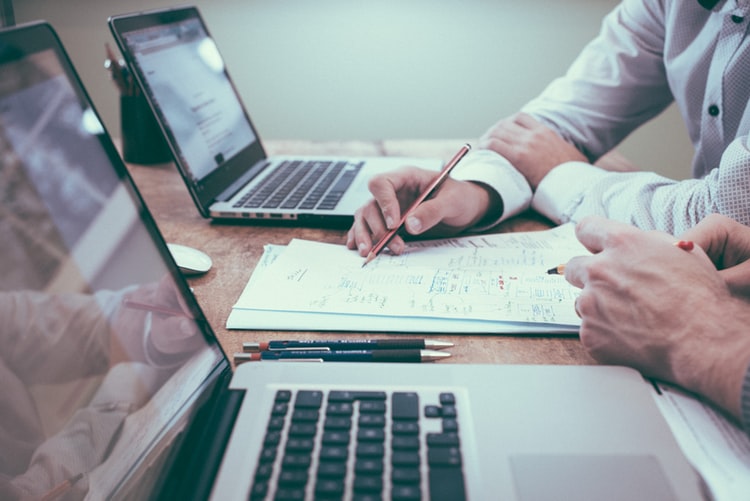 The author is a corporate lawyer and currently pursuing LLM from Institute for Law and Finance, Frankfurt.

India is witnessing an economic and consumption slowdown. The liquidity crunch in India’s shadow bank industry has slowly started to affect other sectors as well.[i] The defaults pertaining to IL&FS and the crisis faced by Punjab and Maharashtra Cooperative Bank (“PMC“) suggest the need for a more comprehensive resolution mechanism for financial institutions. The Insolvency and Bankruptcy Code, 2016 (“IBC“), generally deals with the insolvency and resolution of corporate entities, other than those providing financial services[ii]. It is a well-known fact that financial institutions handle public money and functions on the basis of the public trust and confidence placed on them. Even the slightest of distrust in their solvency has the ability to impute negative externalities which can affect the economy as a whole. The inter-connectedness of financial institutions and the inherent systemic risk therein, makes the process all the more prone to financial shocks.[iii] It is due to such considerations that financial institutions have to be treated differently from corporate debtors during insolvency and resolution process.

The Government of India introduced the Financial Resolution and Deposit Insurance Bill (“FRDI Bill“) in 2017 which aimed to establish a resolution regime for banks, insurance companies and other financial institutions. However, the FRDI Bill was withdrawn within a year due to public outcry regarding a proposed bail-in clause, as a result of which there is a regulatory void in this regard. In the wake of increasing defaults in the financial sector, including that of IL&FS, DHFL and PMC, many experts believe that it is crucial to revive the FRDI Bill without delay.[iv] The regulation and protection afforded by a resolution legislation is essential to tackle the current financial slowdown that has impaired the Indian economy.

In order to frame a healthy financial resolution framework, it is important to look at the standards set by the Financial Stability Board (“FSB“).

Key Attributes by the Financial Stability Board

FSB was established by the G20 to monitor and draft recommendations about global financial systems. The FSB issued a set of rules called the “Key Attributes of Effective Resolution Regime for Financial Institutions” (“Key Attributes“) in 2011. The core principles were adopted by the G20 in 2014 in order to reduce taxpayer support for solvency following the Global Financial Crisis (“GFC“). As a member of G20, India is committed to implement the Key Attributes into its domestic law. The Key Attributes have specified several factors to be included in such a framework, including:

On 15 November 2019, the Ministry of Corporate Affairs (“MCA“) notified the Insolvency and Bankruptcy (Insolvency and Liquidation Proceedings of Financial Service Providers and Application to Adjudicating Authority) Rules, 2019 (“FSP Rules“) under section 227 of IBC. The FSP Rules prescribe a more exhaustive process of administration and liquidation of financial service providers as opposed to the already existing framework for corporate debtors. By a subsequent notification on 18 November, 2019, MCA clarified that FSP Rules shall be applicable to systemically important Non-Banking Finance Companies (“NBFC“) having an asset size of Rs. 500 crore or more including housing finance companies (“Approved NBFCs“).[x] The FSP Rules prescribe the Reserve Bank of India[xi] as the appropriate regulator for all the Approved NBFCs. It is clear that the FSP Rules shall deal with the resolution and liquidation of notified FSPs and this is applicable, pending a full-fledged insolvency framework for all financial institutions including banks.

The FRDI Bill was withdrawn due to the inclusion of a proposed bail-in provision. Bail-in is a method to restructure debts of a financial institution. Under a bail-in clause, the appropriate authority will have the power to either cancel the debts owed to creditors or convert such debts into instruments of ownership like equity. This provision is generally invoked where it is necessary that a troubled financial institution continue functioning and a bail-in provision can be used by itself or as a part of a proposed merger or acquisition[xiv]. The public outcry was a result of the fear of using the bail-in provision at the expense of deposit holders. Presently, deposit-holders are subjected to a maximum deposit insurance coverage of Rs. 1 lakh by the Deposit Insurance and Credit Guarantee Corporation of India, which the FRDI Bill intends to repeal. The FRDI Bill has not revised the deposit insurance cover, which was last amended in 1993[xv]. It is pertinent to note that the deposit insurance coverage in India is one of the lowest, compared to that of other emerging nations[xvi].

Practicability of FRDI Bill in India

The Key Attributes were readily adopted by countries like the United States of America, France, Germany, the United Kingdom, etc. as a part of their G20 commitments. However, it is imperative to note that the economic conditions in these countries are quite different as compared to that of India. A valid argument is that, the financial systems in the US and the European Union, mainly consist of private financial institutions and banks, whereas in India and many other developing economies, it is the public sector banks that are the backbone of the economy[xvii]. The GFC was ensued as a result of the failure of privately owned financial institutions which culminated in a ‘domino of insolvencies’. India and China, on the other hand, face economic issues like bad debt accumulation in public sector banks. In such distinctive economic conditions, it is illogical to implement economic reforms that aim to ‘fit-all’. It is interesting to note that emerging economies such as China, Argentina, Brazil, South Korea, Mexico and Turkey have only partially implemented FSB’s Key Attributes and have excluded the provisions of bail-in and the creation of temporary bridge service provider from their resolution regime[xviii].

The FRDI bill, 2017 has captured the mandates of FSB’s Key Attributes ‘as-is’, without any haircuts to be applicable for Indian economic conditions. It is anticipated that the Government is planning to re-introduce the FRDI Bill with revisions in the near future. Some stakeholders speculate that the Government may retain the concept of a bail-in, by using the phrase “restructuring of debt” instead. However, such a proposed bail-in clause needs re-examination and its inclusion in the Indian economic scenario should be rigorously mooted. Moreover, the Government should ensure that the deposit insurance coverage reflects the inflation over the years and be increased to at least Rs. 5 Lakhs, giving deposit holders a much needed relief.

In the meanwhile, the FSP Rules are a firm first step towards the resolution of Approved NBFCs considering India’s current financial woes. It remains the need of the hour to have a full-fledged insolvency and resolution code which will be applicable to all financial institutions. The Government should review the previous version of FRDI Bill in an objective manner and customize it to suit the needs of an emerging economy like India.

[iii] Reserve Bank of India, Working Group on Resolution Regime for Financial Institutions, Chapter 4, 02 May, 2014, can be accessed at https://rbidocs.rbi.org.in/rdocs/PublicationReport/Pdfs/4CHAP060514.pdf

[iv] Saloni Shukla, The Unsafe Vaults: With the financial system hit by defaults, is it time to resurrect an old law?, https://economictimes.indiatimes.com/industry/banking/finance/the-unsafe-vaults-with-the-financial-system-hit-by-defaults-is-it-time-to-resurrect-an-old-law/articleshow/71607681.cms; accessed on 17 January, 2020.

[xvi] IANS, Deposit Insurance coverage in India among the lowest in the world, https://www.livemint.com/industry/banking/deposit-insurance-coverage-in-india-among-the-lowest-in-world-sbi-report-11570469898104.html accessed on 17 January, 2020.

[xviii] Financial Stability Board, 5th Annual Report, Implementation and Effects of the G20 Financial Regulatory Reforms (16 October, 2019) can be accessed at https://www.fsb.org/wp-content/uploads/P161019.pdf. 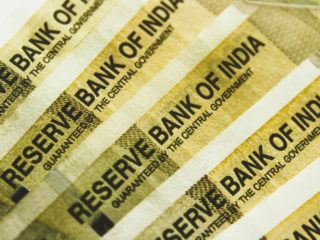 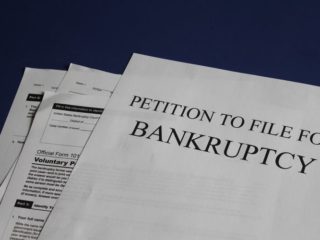 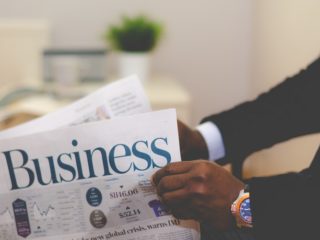 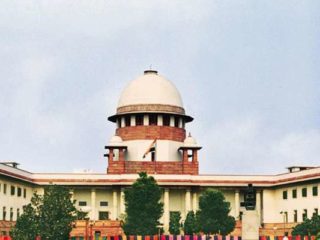 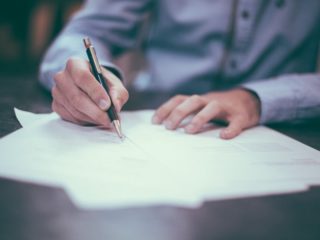 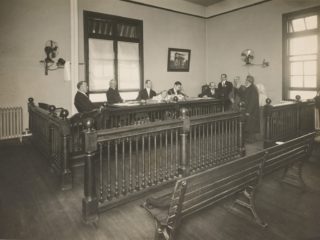