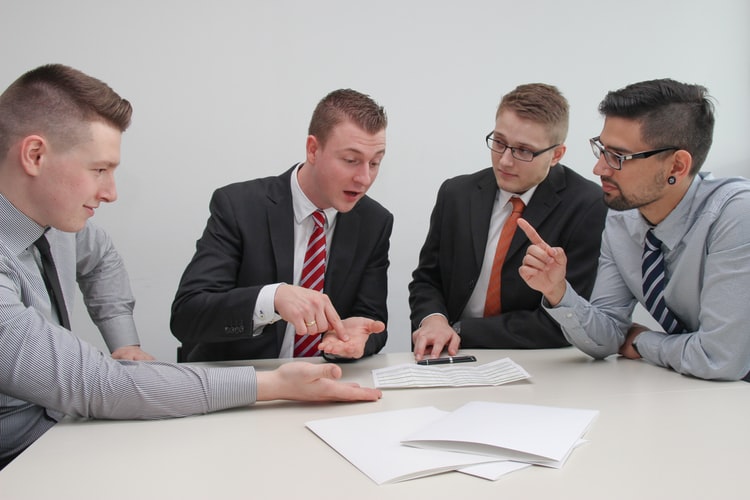 [By Darshana Paltanwale and Manasvini Vyas]

Over the years, mediation has garnered recognition and preference in India, as the Indian legislature and courts have been inclined towards the development of Alternative Dispute Resolution (“ADR”) mechanism in the country, in line with the international standards. It also stems from the fact that commercial entities actively opt for procedures like mediation over litigation.[i] Although mediation as a form of alternate dispute resolution is commonly used in India when settling family and civil law cases, active measures are being taken by different organs of the Government to promote mediation as a means of dispute resolution.

In furtherance of same, Indian Institute of Arbitration and Mediation signed an MOU with Singapore International Mediation Centre in 2015 to promote international commercial mediation in the country. Later, in 2018, the Indian Parliament amended the Commercial Courts Act, 2015 and mandated that the parties must resort to mediation before filing a suit before a Commercial Court. But in spite of the affirmative actions, growth of international commercial mediation has been impeded because of certain maladies. To illustrate, lack of a proper legislation and adequate state machinery for enforcement of a settlement agreement, inconsistency with respect to definitions of terms like conciliation and mediation, etc. pose a challenge in the advancement of mediation process. In light of these issues, the signing of the Singapore Mediation Convention, 2019 (“the Convention”) comes as a welcome change. This landmark move is believed to trigger an array of changes and developments with respect to the growth of commercial mediation in India.

The issues that this step aims to solve shall be critically analysed through this article.

Inconsistency with respect to the terms ‘mediation’ and ‘conciliation’

While defining the term ‘mediation’, the Convention disregards any difference that exists between ‘mediation’ and ‘conciliation’ by virtue of their nomenclature. In the same vein, several jurisdictions allow the terms ‘mediation’ and ‘conciliation’ to be used interchangeably. However, the same does not hold true for India, as there exists uncertainty with respect to whether the two terms are synonymous. A plain reading of Section 89 of Code of Civil Procedure, 1908 (“CPC”) and Section 30 of the Arbitration and Conciliation Act, 1996 (“the Act”), suggests that mediation and conciliation are prescribed as two separate modes of settlement of disputes. By contrast, on several occasions, the Supreme Court of India has opined otherwise. In the case of M/S. Afcons Infra. Ltd. & Anr. v. Cherian Varkey Construction Co. (P) Ltd. & Ors., the Court expressed that mediation is a synonym of the term conciliation. Several leading commentators on the ADR regime in India, such as Justice Indu Malhotra, also hold the same view.[ii] It is suggested that the use of the term ‘conciliation’ in the Act covers both mediation and conciliation[iii] because if there exists any difference between the two processes, the same is due to the difference in degree of intervention of the facilitator, which is not in fact a difference in principle.[iv]

This lack of certainty regarding the relationship between the two terms has been rectified by the Convention as it explicitly defines the term ‘mediation’ in Article 3 of its text.[v] It simply defines mediation as any process aimed at resolving disputes through amicable settlement, aided by a third party, irrespective of the terminology used to refer to this process. This will act as a guide for the promulgation of the legislation in India and thus will aid in stimulating certainty with respect to the scope of the two methods.

A mediation conducted under the aegis of the court is governed by the CPC, and the settlement agreement as an outcome of this mediation is enforced in the form of a decree of the court. In addition to this, a settlement agreement that forms a part of a foreign arbitral award, shall be enforced as a consent award under Part II of the Act. Article 1(3) of the Convention precludes its application to mediations concluded either under the aegis of a court or within arbitral proceedings, wherein the parties agree to resort to mediation instead of arbitration. Hence, these settlement agreements will remain to be enforced as consent decrees and consent awards respectively, and shall be outside the ambit of the Convention.

Further, settlement agreements resulting from private mediations are enforced as contracts in India.[vi] Thus, parties must initiate court proceedings to incorporate the settlement terms as part of a judgement so that the settlement agreement gets the sanction of law. The inherent problem with this approach is that it forces the parties to resort to courts to obtain a judgement after they have sat through a long mediation process, hence causing delay and inconvenience in the dispute resolution procedure. Moreover, the validity of such an agreement could only be challenged on the basis of the general principles of Indian Contract Law and not on the basis of the substance of the dispute.

By virtue of Section 74 of the Act, this agreement is deemed to have the status and effect of an arbitral award on agreed terms issued during the course of arbitration proceedings. While it is true that this legal fiction saves the parties from the trouble of initiating fresh court proceedings for enforcement, at the same time, it makes the settlement agreement susceptible to challenges faced by an arbitral award.

India’s obligations under the Convention

Pursuant to Article 253 of the Constitution of India, the Parliament is required to promulgate a legislation in order to give effect to any international Convention. Consequently, India must enact a law that would govern the mediation mechanism in the country. An essential advantage of such promulgation is that it will aid the development of a formal structure to conduct mediations. Additionally, India is under an obligation to have adequate state machinery in place to ensure smooth functioning of the mediation process. In furtherance of the same, the Government has approved the establishment of New Delhi International Arbitration Centre (NDIAC) as a statutory body. NDIAC was proposed through the New Delhi International Arbitration Centre Act, 2019 in order to-

Advancement of mediation as a means of dispute resolution will ease the burden on Indian courts that are infamous for being flooded with the backlog of cases. In addition to this, signing the Convention has come as a strategic move on India’s part as it encourages Foreign Direct Investment in the country. Foreign investors often orient themselves towards more amicable methods of dispute resolution, such as mediation, rather than long drawn out litigations. Being a party to the Convention warrants confidentiality, balanced outcomes, reduced costs and preservation of commercial associations. Therefore, it assures foreign investors that India is committed to tread on the heels of other international developments with respect to ADR mechanisms.