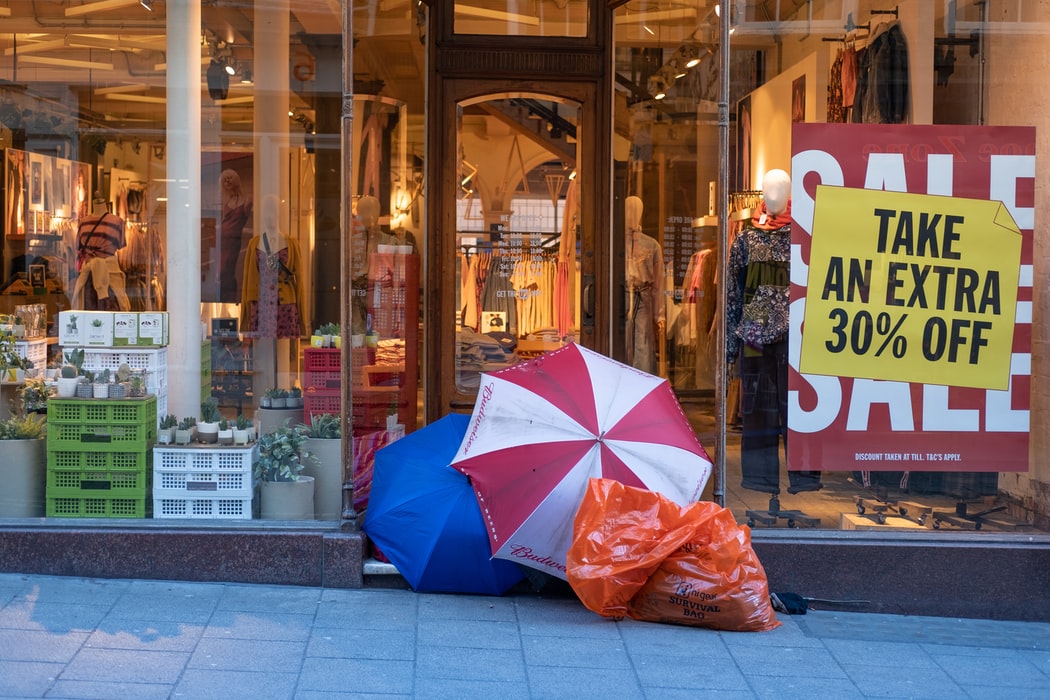 [By Milind Rajratnam and Anusha Maurya]

During online shopping festivals such as Flipkart’s “Big Billion Days” and Amazon’s “Great Indian Festival”, e-commerce giants offer some major discounts on their products. In 2020, during the initial days of their flagship festive season sales, Flipkart and Amazon were raking together at $3.5 billion (about Rs 26,000 crore). More often than not, these discount tactics lead to clashes between traders’ associations and e-commerce giants. It has also been an epicenter of controversy wherein stern allegations of anti-competitive practices and FDI policy violations are made against E-commerce giants by several traders’ associations.

This blog critically analyses the current legal framework in India governing predatory pricing in the e-commerce sector along with its loopholes. It concludes by recommending some effective measures that can be adopted by the Indian legislators from their European counterparts to deal with this menace.

What is Predatory Pricing?

Predatory Pricing is a strategy embraced by major e-commerce companies to sustain short-term losses by reducing the prices of their goods below average cost and then recouping the losses by charging higher costs after the elimination of other competitors from the market.

To prove that a particular pricing strategy is “predatory”, it is imperative to prove that such price is set below the marker of average cost with the purpose of eliminating other competitors. Therefore, the determination of the threshold as well as the allied circumstances, at which prices become predatory, is of paramount importance.

On 20 August 2009, the Competition Commission of India (hereinafter “CCI”) rolled out the Competition Commission of India (Determination of Cost of Production) Regulations wherein it was clarified that the default cost benchmark for the determination of whether a dominant undertaking is pricing below cost is the Average Variable Cost (hereinafter “AVC”) test, but the CCI may also resort to the nature of the industry, cost prevailing at market value, etc.

Under the Indian Jurisprudence, predatory pricing is defined as ‘discriminatory or unfair pricing’, and is prohibited under the Competition Act, 2002 (hereinafter “Act”). Section 4 of the Act expressly prohibits any group or enterprise from abusing its dominant position in the market by imposing ‘unfair price’ (including predatory price) or any ‘unfair condition’ that may eliminate competition or restrict market access to the new entrants.

Moreover, a narrow interpretation of ‘dominant position’, as stipulated in the Act, will preclude a new entrant in the market from being scrutinized for the practice of predatory pricing, though it may have sufficient financial resources to withstand losses. Such an interpretation is responsible for the exoneration of a number of entities that were alleged to engage in such anti-competitive and unfair practices. For instance, in Airtel v. Reliance, the CCI held that Reliance Jio Infocomm Ltd. cannot be made liable for predatory pricing as it was a new entrant in the relevant market and its competitive pricing is a short-term business strategy to establish its identity in the market.

In this regard, the authors recommend that during the assessment of dominant position and predatory pricing by online marketplaces, one should consider not only their market share but also their position of strength in the market. This view has also been upheld in a recent order of the Supreme Court wherein the capacity to sustain losses while offering unfair prices was held to be an indicator of the position of strength in the market.

The past few decades have seen substantial growth in e-commerce in India. Despite this booming development, the laws regulating the same have experienced considerable setbacks. The major laws governing e-commerce are the Information Technology Act, 2000 and Information Technology (Intermediary Guidelines) Rules 2011 which prima facie aim to regulate e-commerce and e-transactions rather than focussing on anti-competitive practices in the realm of e-commerce. Furthermore, their regulatory impact stands nullified due to Section 79 of the IT Act which provides immunity to e-commerce marketplaces on the ground of them being “intermediary” in the transaction. Owing to this, most of the e-commerce giants evade any anti-competitive liability under the masquerade of being “intermediary” facilitating online sales. Thus, the Indian Government through its Ministry of Consumer Affairs Food and Public Distribution has rolled out the Consumer Protection (E-Commerce) Rules, 2020 (hereinafter “Rules”) that specifically outline the obligations of sellers and e-market platforms in an effort to adopt a more consumer-centric approach.

These Rules vide Rule 4(3) and Rule 6 explicitly bar e-commerce entities and sellers of e-marketplace respectively from engaging in unfair trade practice’ in the course of business on its platform or otherwise. Also, Rule 4(11) prohibits e-commerce entities from unreasonably manipulating prices in the e-market and from discriminating against consumers belonging to the same class. However, these Rules primarily intend to cater to the interests of consumers of the e-commerce entities rather than resolving the problem of predatory pricing, which in turn makes them inadequate for the purpose of dealing with this menace.

Apart from these Rules, the Indian Government has also amended its Foreign Direct Investment (hereinafter “FDI”) policy which tends to inflict stricter norms over the e-commerce entities and protectively & reasonably discriminates against Indian e-commerce entities from foreign e-commerce entities. This updated policy also cautioned the e-commerce behemoths from indulging in unfair practices like predatory pricing, preferential treatments to certain brands, selling private labeled goods, and exclusive deals of goods and services on their e-commerce websites.

In furtherance of this Policy, the Indian Government through the Department for Promotion of Industry and Internal Trade has drafted the National e-commerce Policy which seeks to create a facilitative regulatory environment for the growth of the e-commerce sector and to curb predatory pricing and informational monopolies. However, this policy is currently under consideration and has not been finalized yet, which makes Indian e-commerce vulnerable to anti-competitive practices like predatory pricing.

Lessons to learn from the EU anti-trust laws:

The anti-competitive practices in the EU are primarily regulated by Article 86 of the European Economic Treaty (EEC) and Article 102 of The Treaty on Functioning of the European Union (TFEU). The issue of predatory pricing was first dealt with in Azko v Commission of EU where the Court laid down two instances when entities can be held liable under the anti-trust law:

Here to assess the presence of anti-competitive effects, it is necessary to consider whether the pricing policy, without any objective justification, produces an actual or likely exclusionary effect to the detriment of competition and of consumer’s interests. Interestingly, unlike India, the EU anti-trust law does not acknowledge the need of recoupment as an important element to levy liability for predatory pricing, which makes it more pragmatic and efficient than its Indian counterpart.

The overall analysis of the Indian jurisprudence on “predatory pricing” unequivocally highlights that the Indian competition law has failed to effectively deal with the whopping anti-competitive challenges thrown by the booming e-markets in India. Irrefutably, the Indian Government has taken multiple steps to regulate the competition in Indian e-markets but the efforts seem to have gone in vain due to the inherent fallacy of regulating “online” markets through “offline” laws.

Moreover, the extent of immunity offered by Section 79 of the IT Act, 2000 should be demarcated and restricted in order to curb the misuse of provision by these “intermediaries” from evading their rightful liability. Also, the AVC, ATC, and recoupment test needs to be amended to lay down a more comprehensive and exact method to delineate “predatory” intent.

Furthermore, the traditional definitions assigned to terminologies like dominant position, new-entrant, relevant market, etc. need to be re-defined considering the incessant loopholes these definitions create when applied to e-markets. Thus, India needs to look forward to creating an impregnable e-market policy to curb the competition violations, manipulating both the offline and online markets and for that, the lesson can be learned from EU anti-trust law which more-or-less has created a “full-proof” statutory structure to deal with this menace of “predatory pricing”. 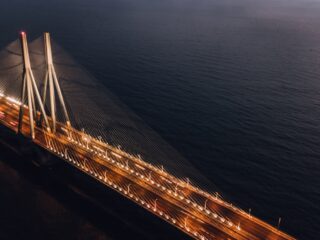 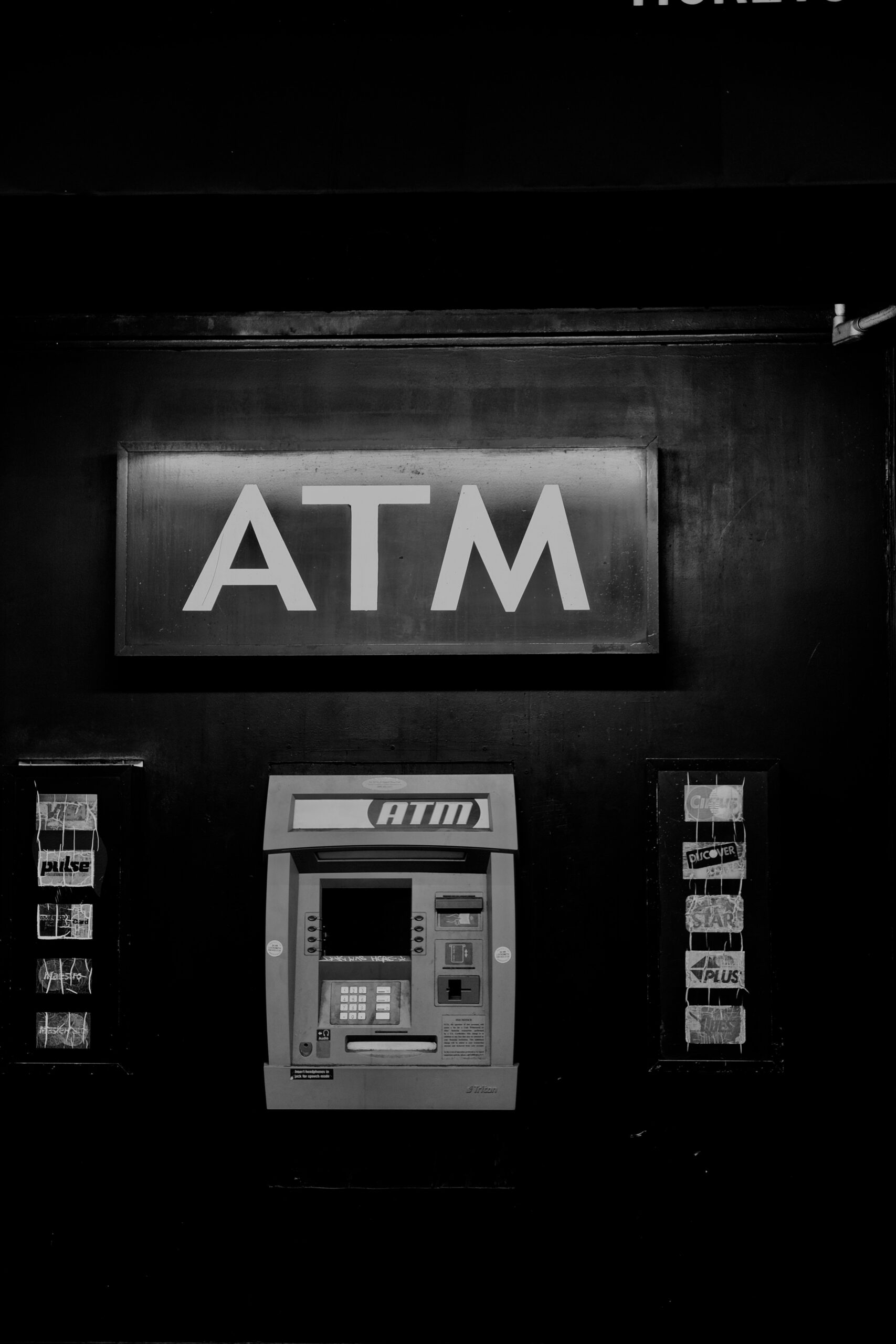 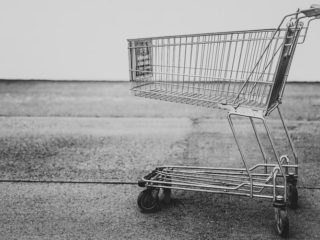