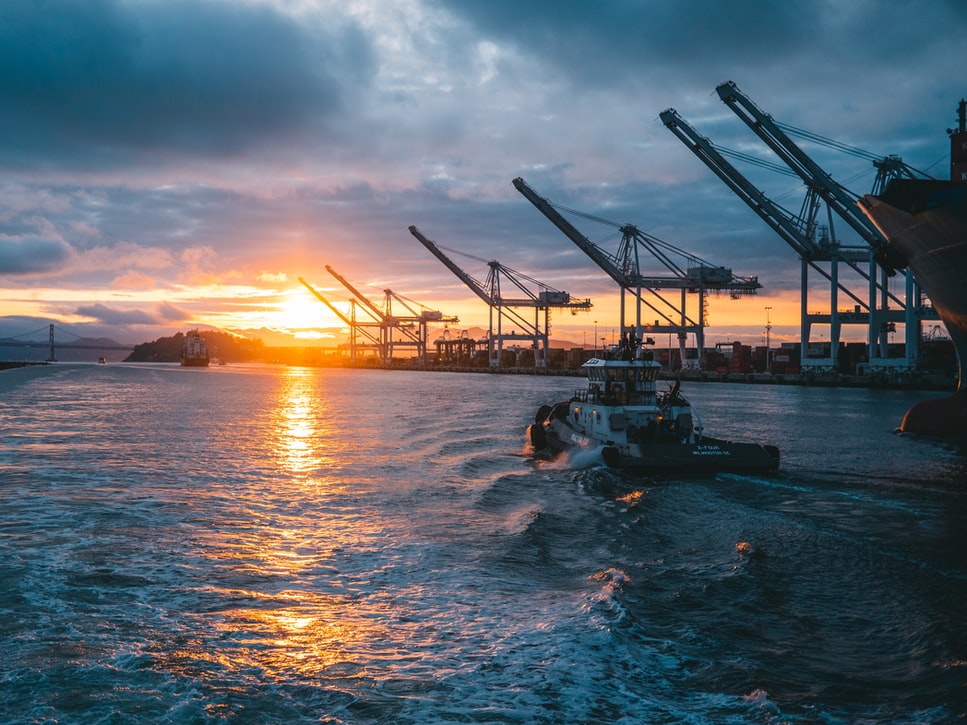 [By Vanshika Chansoria and Raj Aryan]

International trade is the movement of commodities, goods, services, and intellectual property across the national borders of one’s own country. Trade has been taking place across borders since the time when there was no form of formal body regulating such trade. During the earlier 16th and 17th century the first kind of structured trade started in Europe which came to be known as “mercantilism”. Mercantilism is based on the idea to maximize the exports of the country by imposing restrictions on imports.

The export of goods and services accounted for 19.74% and import accounted for 23.64 % of Gross Domestic Product (GDP) of India during the pre-COVID- 19 era. The advent of COVID- 19 brought disruption in the global import-export market and curtailed free trade between countries. According to the World Trade Statistical Review 2019, India is one of the developing economies in Asia whose role in international trade has been increasing in the global value chain. But the impact of COVID-19 on trade in India is estimated to be 348 million dollars and India falls under the category of 15 most-affected economies of the world as per the United Nations Report. Since International trade has curtailed, its great time to encourage domestic products and producers and boost domestic production, by implementing the theory of protectionism.

The theory of Protectionism aims to increase exports and decrease imports by imposing various kinds of trade barriers so that the domestic industries can get a fair chance to fight with international products and services. India was a protectionist country until the 1990s. But in the late 20th century India opened its market for international trade as a part of the Liberalisation, Privatisation, and Globalisation (LPG) model.

COVID-19 has spread in all major countries of the world resulting in the reduction of trade all across the world. This knowingly or unknowingly has led the countries to use their own products due to reduction of trade. The point to be considered here is if developing countries like India are ready to face such challenges of Covid-19 and use domestic products.

The theory of protectionism can be enforced in various ways:

The current decision of the Indian Government to boycott Chinese goods and stopping trade practices with China encourage them to adopt the theory of protectionism. Adding to the same, further, the Indian Government has banned 59 Chinese mobile applications and later banned 118 Chinese Apps, including PUB-G, on the surge of National Security, Sovereignty, and Integrity of India. As a result of this step taken by the government, various substitute apps came up front, and people were encouraged to use the same along with domestic products with the aim of becoming self-reliant, i.e. Atma Nirbhar. In the gaming sector, Bollywood actor Akshay Kumar has announced the launch of the FAU-G game, keeping in view the vision of Atma Nirbhar, in which 20% of the generated revenue will be donated to BharatKeVeer Trust.

In order to overcome the problem of lack of local production, Prime Minister, Shri Narendra Modi in his speech on 11 May, 2020 announced the idea of Atma Nirbhar Bharat.  The vision envisages the production of goods and raises India’s capacity. It is not just to ‘Make in India’ but for the world. There are 5 essential features of the Atma Nirbhar Policy which include – economy, structure, technology-driven system, vibrant demography, and demand.

Prime Minister’s vision of Atmanirbhar Bharat is to make India a self-sufficient country. This does not direct India to be in isolation or anti-global. India has a great opportunity to emerge as a manufacturing hub and has the capacity of producing ready and consumable goods on a large scale. India provides a large market size for the whole world. The objective behind this vision is to make India competitive with the rest of the world. Even during the peak of COVID – 19, India has attracted $38 billion of foreign direct investment. The vision expands to not produce goods only for the domestic market only but for the global market as well. The New Education Policy (NEP) which was launched this year will enlarge the scope of the education sector in facilitating greater exposure for Indian students and will establish India as a global education hub. It will make the youth capable enough to make India the global leader in science, technology, and other sectors; shaping the vision of Atmanirbhar Bharat. The theory, vision, and steps taken to achieve the Atmanirbhar Bharat are promoting the theory of Protectionism.

CHANGES AND RELAXATIONS MADE BY THE GOVERNMENT OF INDIA AFTER THE ADVENT OF COVID – 19:

Firstly, the government has launched an Incentive program of Rs 10,000 crore for stimulating the local Active Pharmaceutical Ingredients (API) production. In the near future, the imports and exports of API could also be considered for ramping up manufacturing for domestic use and exports.

Secondly, in order to recover the economic impact on the economy of the country and boost the MSME sector, the government has come up with some new economic packages to transfer income to the poorer segments in the economy along with complementary liquidity enhancing measures of the monetary authority.

Thirdly, in order to facilitate hassle-free international trade transactions, the government is allowing 24* 7 customs clearance. Also, the Foreign Trade Policy which was to end by March 2020 has been extended for an extra one-year time period in order to encourage the import and export within the country. Further, relaxations are also given with respect to the documentation requirement and its compliances. The validity of different schemes allowing duty-free import of goods, certificates, authorizations, and licenses, and so on, has also been extended.

Fourthly, as the practice continues the Certificate of Origin by physical copies became an impediment to International Trade since the time various countries imposed the lockdown. The government of India, in order to ease this process, decided to issue Certificate of Origin retrospectively by authorized Indian agencies, provided that after the reopening of offices, India’s trading partners will allow the eligible imports under preferences on a retrospective basis subject to the subsequent production of a certificate of origin by the Indian exporters. Further in the notification by the government of India, it was said that the Online Platform available for Preferential Certificate of Origin would include all FTAs/PTAs and serve as single point access for all designated certificates of origin issuing agencies and for all export products.

Recently amidst the pandemic Bombay High Court in the case of Standard Retail Pvt. Ltd. V/s M/s. G. S. Global Corp & Ors., April 2020 took a strict approach and held that though India has stopped the import of non-essential services the distribution of steel falls under the category of essential services. The force majeure clause in the sales agreement between the Indian and the South Korean party would not come to avail of one single party. The court refused to grant an injunction and the seller was supposed to be duly paid by the buyer since the documents had already been produced by the seller to the bank under the documentary sales transaction.

The “Companies Amendment Act, 2020” introduced a new system that has been never adopted by India. Previously in India, a direct listing of foreign jurisdiction was not allowed; but this Act introduces a new regime of direct listing of securities of domestic public corporations in certain foreign jurisdictions by adding a new subsection to Section 23 of the Act, which will allow domestic corporations to access a larger pool of capital. It will not only facilitate the process of fundraising for the previously established companies but will also be a great boom in investments in the startups.

Even though there are various restrictions over international trade, the government has not stopped the trade of essential commodities. Indian government has kept in mind the need for trade to follow. Recently amidst the pandemic Bombay High Court in the case of Standard Retail Pvt. Ltd. V/s M/s. G. S. Global Corp & Ors., April 2020 took a strict approach and held that though India has stopped the import of non-essential services the distribution of essential services is still going on, i.e. steel in the present case.

The world has never faced such a compelling crisis where international trade has been put in such jeopardy. This in some way has promoted the objective of Protectionism. In India, this has resulted in supporting domestic producers and products with the aim of becoming Self-Reliant. In order to achieve this aim, the country should have a strong backbone to provide for the required goods with a competitive price and quality. Such local goods should be competitive according to global standards.

To support locals and have good products and producers within the countries, the Indian Government should frame policies that support the upcoming, established, and small start-ups. Start-ups should be provided with the best research resources available across the world at cheaper rates. Government should provide some security to start-ups so that fresh graduate minds from different colleges across the country don’t fear starting up something new of their own. These steps will encourage people to do new experiments and make new varieties of products and will promote AtmaNirbhar Bharat. This will result in increasing the quality and quantity of domestic products in the international trade market and will promote the theory of protectionism. 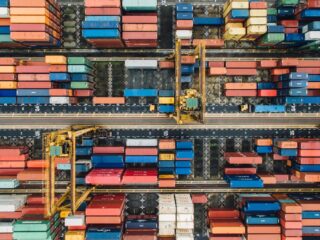 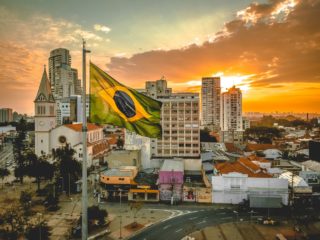