[By Prakhar Khandelwal and Rachita Shah]

Almost twenty-five years ago, the world was introduced to the internet, which poised us towards a new era of technological excellency. Today, with cryptocurrencies and its related technology at rise, we are at the starting point of yet another such revolution. The cryptocurrency industry is still in its premature stage, with skewed knowledge available regarding its working which complicates its classification and therefore its categorization under India’s taxation system. Now, while there is no legal definition for “cryptocurrency”, it can be described as:

“a digital representation of value that (i) is intended to constitute a peer-to-peer (“P2P”) alternative to government-issued legal tender, (ii) is used as a general-purpose medium of exchange (independent of any central bank), (iii) is secured by a mechanism known as cryptography and (iv) can be converted into legal tender and vice versa”[i]

In the recent years, cryptocurrencies are gradually becoming an acceptable digital currency around the world and countries like Russia and Japan are working towards its regulation. As a result, it becomes pertinent to acknowledge the requirement to define the legality and taxability of cryptocurrency in India. The authors shall attempt to lay out the Indian Government’s present position on cryptocurrency as well as provide a brief overview of its treatment under the current taxation regime.

The Government of India’s position

The Reserve Bank of India, (hereinafter “RBI”) on December 24, 2013[ii], February 1, 2017[iii] and December 05, 2017[iv] had cautioned persons dealing in virtual currency about the potential risks that they are exposing themselves to as well as clarified its non-authorization to any entity dealing with such transactions. These notifications gave rise to a petition filed on October 31, 2017 which demands emergent steps for restraining the sale and purchase of cryptocurrency in India.[v] The case is tentatively listed to be heard on July 23, 2019.

On April 6, 2018, entities regulated by the RBI were prohibited from dealing with cryptocurrencies and those which already provided such services were compelled to exit the relationship within three months.[vi] It was against this notification that the Internet And Mobile Association of India (hereinafter “IAMAI”) filed a writ petition on May 15, 2018 in the Supreme Court of India under Article 32 of the Constitution of India.[vii] However, a stay order was not approved for the above notification. Therefore, the April 6, 2018 position subsists today. The case is likely to be listed on July 23, 2019. In November 2017, a panel headed by Economic Affairs Secretary, Subhash Garg had been constituted to oversee India’s policy on cryptocurrency. According to a report released on June 07, 2019,[viii] the bill concerning cryptocurrency which is being looked into by the panel contains a provision for punishment of imprisonment up to 10 years to anyone who deals in cryptocurrency. Therefore, the events between 2013 and June, 2019 strengthen the government’s disapproval to regularising the use of cryptocurrency in India.

i. As profits and gains of business or profession under Section 28 of the Income Tax Act, 1961

The IT Act gives an expansive definition for “business” under Section 2(13) of the IT Act, encompassing any concern in the nature of trade, commerce or manufacture. As a result, profits earned by way of trade in cryptocurrencies falls within the ambit of taxable income under Section 28(i) of the IT Act. Cryptocurrency earned by way of consideration for sale of goods and services as well as when they are held as stock-in-trade comes within the ambit of profits and gains from business or trade.

Goods and Services Tax, (hereinafter “GST”) which was implemented with effect from July 1, 2017, across India, subsumes most of the indirect taxes, barring few.[xiv] The implications of GST on cryptocurrencies and the Government’s rumoured decision to allow the state to tax it at a maximum rate of 20%[xv] on all transactions raises an interesting discussion due to the technicalities underlying its implication. Under GST, transactions relating to cryptocurrencies will mainly fall under three scenarios:

Interestingly, if cryptocurrencies were to be considered as money, they would be exempted from tax, but if treated as goods or property it would be categorised under “taxable supply” and therefore open to application of GST. Purchase or sale of cryptocurrencies would fall under supply of “goods”, and related facilitating transactions for example, transfer, supply and storage would fall under “services”. Therefore, not only cryptocurrency mining but storage wallets and the commission earned by such exchanges will also be taxed.

Now, such a system of taxation raises two serious problems. Firstly, if cryptocurrencies are classified as goods then, every transaction related to such currencies would be taxable twice – firstly, on supply of such currencies in exchange of money and secondly on their use as consideration in transactions relating to exchange of goods and services, thereby resulting in levying of a higher tax. Therefore, users of cryptocurrency will end up with the problem of double taxation.

Secondly, under GST, transactions with foreign unregistered entities facilitated through taxable cryptocurrency would attract RCM i.e. Reverse Charge Mechanism, under which instead of the service provider, the service recipient would be liable to pay taxes on the supply of goods and services.[xvii] But, cryptocurrency related transactions are masked with high anonymity as in the transactions with the service provider, the only requirement by the recipient is to disclose his bitcoin address. Therefore, determining the place of supply, in such cases is a major area of concern, and thereby, compliance under Reverse Charge Mechanism is highly improbable, unless voluntarily disclosed.

The application of the country’s current tax system on the volatile cryptocurrency industry, could give rise to major issues like its valuation and double taxation. Since there is an absence of a regulatory authority to check cryptocurrency transactions, it is imperative in light of the taxable income that it is expected to generate, that the Government develops a regulatory framework for its taxability to prevent its misuse. The authors therefore propose a strict set of regulations governing cryptocurrency and its’ related transactions while acknowledging the many benefits that it can potentially bring to the economy.

[xiv] Sharad Raghavan, All you need to know about GST, November 29, 2015, http://www.thehindu.com/business/Industry/all-you-need-to-know-about-goods-and-services-tax/article7929788.ece. 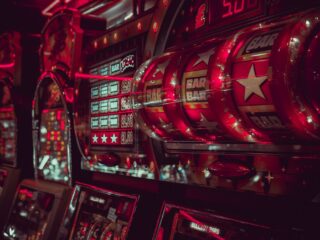 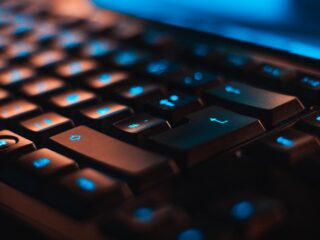 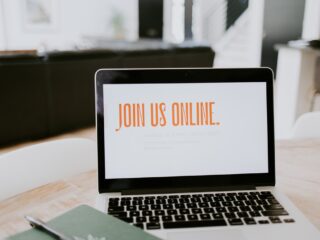 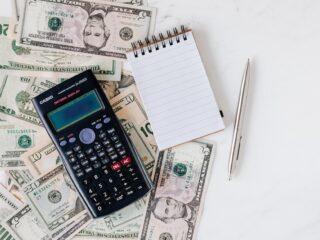 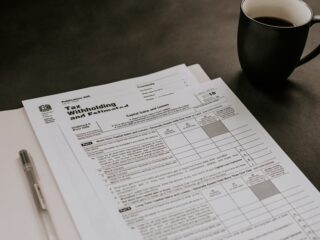 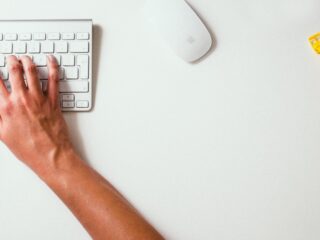