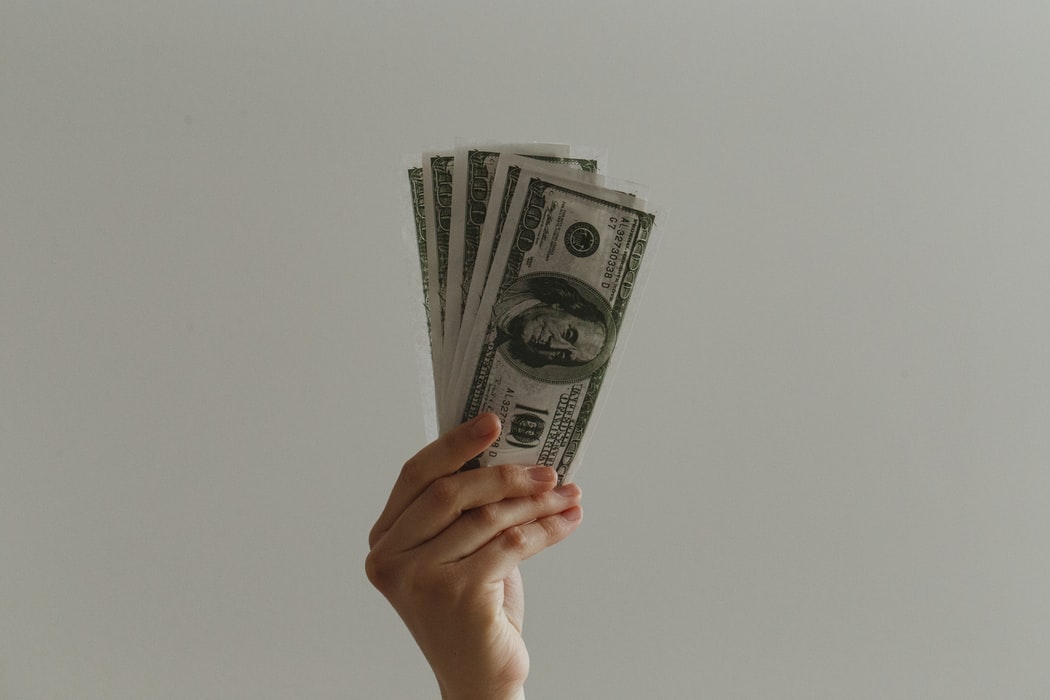 The author is a student at ILS Law College, Pune.

One of the key determining factors of economic growth for a country is the inflow of foreign investments. Although, there are specialized boards and tranches to handle the intricacies of such foreign investments, the Insolvency and Bankruptcy Code, 2016 (IBC or the Code) inevitably forms part of the play. This write-up discusses a recent order of NCLT which categorized compulsorily convertible debentures as ‘debt’. Additionally, it discusses the recently developed borrowing route for foreign investment- External Commercial Borrowings (ECBs) and analyses how IBC and ECB complement each other.

The Case of Compulsorily Convertible Debentures

A pertinent question that arises while taking into account whether a particular investment falls under the purview of IBC, is, whether such an investment is debt or equity. The air on whether foreign investments via FDI route are to be treated as debt or equity has been cleared by the NCLT.

The NCLT, vide order dated, 31st January, 2020 has held the view that Fully and Compulsorily Convertible Debentures (FCCD) are to be construed as ‘debt’ if, at the time of application of Corporate Insolvency, such instrument is yet to reach maturity date. The order was passed while considering the application made by Financial Creditor, Ziasess Ventures Limited (Ziasess) in a principal matter of SGM Webtech Pvt. Ltd. v Boulevard Projects Pvt. Ltd. Initially, the Resolution Professional (RP) rejected Financial creditor’s claim on grounds that, as per provisions of FEMA, 1999 and allied regulations, the aforementioned instrument in question, falls under the ambit of ‘equity’ and not ‘debt’, thereby not affording Ziasess the status of a financial creditor. The decision of RP was challenged by Ziasess and appeal was filed before the NCLT (Principal Bench). The tribunal quashed the decision of RP on several grounds, inter alia, unconverted debentures to be considered as a debt instrument, there is no ambiguity as to the inclusion of debentures as ‘financial debt’ under section 5(8) definition and overriding effect of IBC over other laws and regulations such as the FEMA.[i]

Overriding Effect of the IBC:

Section 238, IBC clearly states that the Code shall have an overriding effect on all other laws for the time being in force. This provision has stirred up many conflicting views on part of NCLT and Securities Exchange Board of India (SEBI). It has time and again, come up for consideration, and been held that the Code shall have an overriding effect on SEBI Rules and Regulations as well.[ii] The Hon’ble Supreme Court has upheld the overriding effect of IBC, over the Income Tax Act,[iii] Tea Act, 1953[iv], etc. The rationale behind the same is certainly to ensure the smooth functioning of the IBC without any hindrances that may be caused due to inconsistencies between two laws. It must, therefore, be borne in mind that such an overriding effect only pertains to situations when there is any inconsistency between two applicable laws. At this juncture, it is also pertinent to observe the legal maxim, ‘leges posteriores priores contraries abrogant’ which implies that when the non-obstante clause forms part of both the special laws, such law which was enacted later, chronologically, shall override the former.[v]

The Hon’ble Supreme Court’s final decision in the matter of SEBI v. Rohit Sehgal & Ors. is awaited, wherein the SEBI has preferred an appeal against NCLT and NCLAT order, authorizing overriding effect of IBC over SEBI.[vi] This decision might settle the tussle between IBC and SEBI.

Foreign investment can be in various forms such as Foreign Direct Investment (FDI), Foreign Portfolio Investment (FPI), commercial loans, official flows, etc. One other such route of international investment is via External Commercial Borrowings (ECB). It is governed by RBI under the Master Directions- External Commercial Borrowings, Trade Credits and Structured Obligations[vii] (Master Directions).

While the key intricacies of such foreign investment inclines towards investment activities, this write-up aims to highlight its interplay with the IBC regime.

It is noteworthy to mention that the eligible borrower has to comply with all the conditions of raising funds via the ECB framework i.e. Minimum Average Maturity Period (MAMP), all-in cost, end-uses, exchange rate, and other such provisions while raising funds as a CD as well. Additionally, oversea branches or subsidiaries of Indian banks do not constitute to be approved lenders for the purposes of this scheme.

It is pertinent to mention that the Master Directions also permit the conversion of ECBs into equity under some provisions. Thus, it is necessary to throw light on the fact that, the Tribunals have categorically held that, equity cannot form part of ‘financial debt’.[ix] Therefore, any foreign investment in the form of equity cannot be construed as financial debt, owing to the introductory words in the definition of financial debt.[x]

Whereas the judgment classified FCCDs as debt and not equity, the decision was based on facts and evidences of the case. The balance sheet of the CD highlighted the borrowing as debt and TDS was paid on the accrued interest and the instrument had not matured on the date of filing of insolvency petition. However, in the absence of such favorable circumstances, the decision of such instruments being debt or equity might get complicated.  However, it cannot be overlooked that the Tribunal once again ruled supremacy of IBC over SEBI and also over FDI norms, since FCCDs are classified as equity instruments as per FDI Regulations.

As for ECBs, it was certainly considered a welcome step with twin-fold benefits- firstly, cheaper and cost-effective route to raise overseas funds to discharge dues of the CD, which would in-turn help in the realization of the objective of the Code and maintaining the efficacy of the Code. Secondly, providing viable options to foreign investors thereby resulting in increased inflow and window for foreign investment in the country. The simplification of the framework governing ECBs has been a successful venture as the figures indicate a surge over the years[xi], however, there are almost no data to reflect upon and assess the success of ECB in the IBC regime. The liberalized norms were much anticipated to facilitate the restructuring of distressed companies, however, since its announcement, provisions for stressed asset restructuring find no mention in RBI or IBBI Reports. The non-availability of data raises questions as to why has this route not been able to turn its initial acclimation into a reality. Whereas there can be no one definite answer to it, the fundraising via approval route has never been easy, which can be anticipated as one of the reasons for the unexplored scheme. Furthermore, since mandatory compliance of ECB framework norms such as, all-in cost, pricing norms, exchange rates, etc. is to be observed, as per the Master Directions, the prevalent market forces and conditions would also impact its performance. While certain ambiguities remain, the concerned authorities should have ensured the desired implementation of this restructuring scheme.