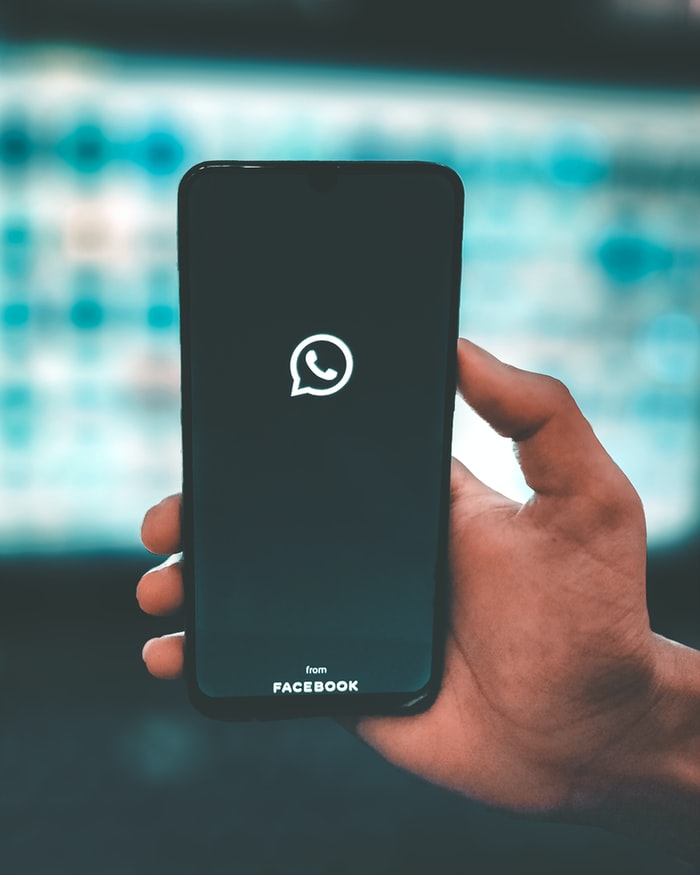 The authors are students at Amity Law School Delhi, GGSIPU.

In November 2020, WhatsApp announced the rollout of their new Unified Payments Interface (‘UPI’) enabled digital payments feature, ‘WhatsApp Pay’ in India. WhatsApp Pay will allow the users of WhatsApp messenger to send and receive monetary payments to their contacts, in addition to the existing instant-messaging, phone, and video–calling services. This feature will be automatically installed in the existing user’s WhatsApp Messenger and will come pre-installed as part of the WhatsApp messenger for all new and future users.

The manner in which these two distinct services are offered as part of one application raises certain anti-competitive concerns. An information was filed before the Competition Commission of India (‘CCI’) accusing WhatsApp of technically tying its messenger services with its new payments feature. Technical tying refers to a process where a dominant entity offering a product (‘tying product’) integrates it with a separate and distinct product (‘tied product’) in order to gain an advantage in the ‘tied products’ market. Such an arrangement is prohibited by Section 4(2)(d) of the Competition Act, 2002 (‘Act’) as it can have an adverse impact on competition in the tied product’s market.

The CCI ruled in favour of WhatsApp and refused to investigate these allegations for being premature among other reasons. In this post, the authors argue that a case of technical tying against WhatsApp is justified. Further, the authors argue that the decision of the CCI was contrary to anti-trust jurisprudence related to tying in other developed jurisdictions.

In order to establish a case of technical tying, a regulator must be satisfied that (i) the tied products are two separate products (ii) the offeror is dominant in the market for the tying product; (iii) customers do not have a choice to only obtain the tying product independently of the tied product; and  (iv) the arrangement can have anti-competitive effects in the market.

The CCI held that the “market for Over-The-Top (OTT) messaging apps through smartphones” and the “market for UPI enabled Digital Payments Apps in India” are separate and hence the two services being offered by WhatsApp constitute two separate products. Further, the CCI held that though WhatsApp is a dominant entity in the market for OTT messaging applications, the other two conditions were not satisfied and hence a case of technical tying was not made.

According to the authors, the CCI erred in holding that the third and fourth conditions to establish a case of anti-competitive tying are not met.

The third condition to prove a case of technical tying states that customers should not have a choice of obtaining the tying product without the tied product. The CCI held that this condition is not met, since WhatsApp users are free to use any other UPI enabled digital payments applications available in India. The CCI reasoned that the element of coercion was missing since installing the WhatsApp messenger services does not mandate the consumer to use WhatsApp Pay exclusively. The reasoning afforded by the CCI for rejecting the presence of the third condition is flawed for two reasons.

First, the CCI incorrectly applied the test to detect the presence of the third condition. The correct application to test the presence of the third condition is explained by the European Commission (‘EC’) in the Microsoft Windows Media Player case (COMP/C-3/37.792). In this case, the EC held that the third condition is met once the regulator is satisfied that the tying product is not available for purchase de hors the acquisition of the tied product. This aspect was not examined by the CCI. In the present case, the WhatsApp Pay feature has been automatically installed for all existing users of WhatsApp messenger and will come pre-installed as part of WhatsApp messenger application for all new users. Both the primary application stores from which the WhatsApp messenger can be downloaded/updated do not offer the messaging and the payment products separately. Therefore, the consumer is indeed forced to purchase the two products together and not independently. This satisfies the presence of the third condition to establish a case of tying.

Second, the CCI erred by rejecting the presence of this condition basis the lack of coercion on consumers to use the payment feature. The rationale behind this is explained by the Court of First Instance in the Microsoft Internet Explorer Case (Case T-201/04). According to the Court, it is irrelevant whether the users are forced or coerced to use the tied product. This is because the automatic or free availability of the tied product itself has the capability to foreclose competition in the tied product’s market. Therefore, the regulator should only assess whether the consumers of the tied product are likely to use the tied product over the other similar products of competitors due to the technical tying arrangement. In the present case, the CCI should have investigated the possible foreclosure of competition in the digital payments market due to the automatic availability of WhatsApp Pay to millions of people who use the WhatsApp messenger. However, this aspect was also not examined by the CCI.

Thus, the authors opine that the CCI erred in holding that the third condition to establish a case of tying was not met.

The fourth condition to establish a case of tying states that the tying arrangement can have an anti-competitive effect in the tied product’s market. The CCI held that this condition was not met since there is a status-quo bias in favour of the incumbent UPI enabled digital payment applications like Google Pay, Paytm, Phone Pay, Amazon Pay. Status-quo bias is the propensity to stay the course instead of doing something different. Further, the CCI held that since the WhatsApp Pay feature was currently operating in beta version in India, the information furnished was premature and hence liable to be closed. The reasoning afforded by CCI to reject the presence of the fourth condition is flawed for two reasons.

First, the CCI did not consider that the status-quo bias currently in favour of the incumbents is temporary in nature and will eventually shift in favour of WhatsApp. The authors argue that the WhatsApp messenger is an essential application for communication bound to be downloaded by every smartphone user in the country. This is also evident from the fact that the application has been on the top charts of downloaded applications on the apple store and play store for the last few years. Once the payment feature is added to the messenger application, the status quo bias will shift from other competing applications to WhatsApp, since there is a possibility that users will be less inclined to use or download other applications whose purpose is being served by WhatsApp’s one-stop-shop.

Once is it established that the WhatsApp messenger is an essential application bound to be downloaded in every smartphone in the country, a clue regarding the anti-competitive effect of the tying conduct can be taken from the decision of the EC in the Google Android case (Case AT 40099). The EC held that when there is a pre-installed or premium placed application, the users are discouraged to download or use any alternative application. Applying this principle in the present case, incorporating payment service in an essential messaging application like WhatsApp can influence the consumers to stick to the WhatsApp Pay than switching applications to make payments. Tying of the value-added payment feature would place it a in premium position, thereby thwarting the consumers from exercising their preference to use another UPI-enabled digital application. Therefore, status-quo bias will shift in favour of WhatsApp, having an anti-competitive effect on existing competitors.

Second, the CCI erred in rejecting the presence of the fourth condition on the ground that the information received was pre-mature. The Supreme Court in the case of CCI v. Steel Authority of India has held that one of the functions of the CCI is to prevent practices having an adverse effect on competition. The Delhi High Court in the case of Hemant Sharma v. Union of India has held that the preamble of the Act echoes that the purpose of its enactment is to prevent anti-competitive practices in the market. Applying the above principles to the present case, the authors opine that CCI has a responsibility to prevent any potential anti-competitive in addition to penalizing competitors once the wrong has occurred. The information should not have been rejected on the ground of pre-matureness since harm done to the UPI enabled digital market from the launch of WhatsApp Pay may be irrevocable.

In light of the above two observations, the authors opine that the CCI erred in holding that the fourth condition to establish a case of tying was not met.

The Digital Application based market is on the rise with more consumers expanding the network. As the user-base of an application grows, so does the application’s ability to cater to its users in term of quality. It creates a domino effect of consequences such as increased switching cost, followed by a shift in status-quo, resulting in market foreclosure, and so on, until far-reaching damage is done to the competition.

It therefore becomes imperative for the CCI to take pre-emptive action in such a dynamic market. The subject decision of the CCI is troublesome as it incorrectly applies the test to establish a case of technical tying. In the rapidly growing phone application market where developers are constantly trying to accumulate users, it is important that the brickwork of a sound jurisprudence regarding technical tying is laid down to regulate and promote competition in this sphere.

[To read more posts on this topic please click here.]