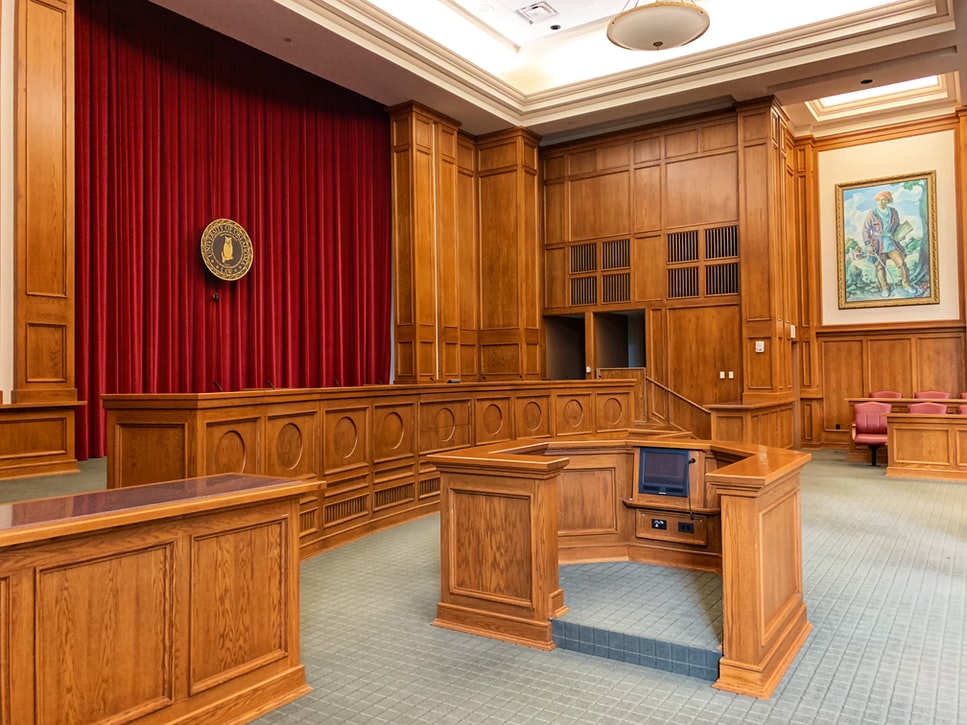 The world’s leading company in 5G innovation is embroiled in antitrust litigation with the United States Federal Trade Commission (hereinafter FTC), the US’ competition regulatory authority. On 21 May 2019, Judge Lucy Koh of the United States District Court for the Northern District of California held that Qualcomm was in violation of its antitrust obligations under the FTC Act. As the world is transitioning to 5G, the present case which lies on the interface between intellectual property law and competition law is of grave importance to holders and licensees of standard-essential patents(hereinafter SEPs). Qualcomm licenses its patented technologies to more than 340 companies, particularly to original equipment manufacturers (hereinafter OEMs) such as Apple, Samsung, Motorola. This article analyses the controversial 233-page decision in FTC v. Qualcomm as well as its potential impact, if the decision is upheld by the Ninth Circuit.

Qualcomm is engaged in the manufacturing of ‘modem chips’ that facilitate smartphone communication over cellular networks by utilizing industry standards such as CDMA, LTE. In 2017, FTC filed a complaint against Qualcomm alleging that through its unique business model the latter had monopolised two modem chip markets – CDMA(3G) and LTE(4G). The complaint was filed under section 5(a) of the FTC Act that prohibits ‘unfair methods of competition’. In November 2018, the District Court granted FTC’s request for

The Court gave its final decision on 21 May 2019, where it primarily dealt with three issues – first, whether the Defendant followed a ‘no license-no chips’ policy; second, whether the Defendant had refused to license SEPs to its competitors in the modem chip market; and third, if the Defendant had coerced Apple into a de facto exclusive dealing arrangement. The FTC’s chief argument, the ‘no license-no chips’ policy, essentially states that Qualcomm abused its considerable market dominance in the modem chip segment, to strong-arm its chip buyers to enter into agreements for patent licensing and exclusive modem chip arrangements.

Judge Koh ruled in FTC’s favor, holding that Qualcomm by exhibiting ‘exclusionary conduct’ had acted in violation of the Sherman Act and thus, the FTC Act. The court found that Qualcomm had been involved in anti-competitive conduct against OEMs such as Apple, through the utilisation of its market dominance in the chip sector for securing higher royalty rates and also providing conditional rebates to OEMs who agreed to exclusive arrangements. With regard to licensing to competitors, the court citing Aspen Skiing Co. v. Aspen Highlands Skiing Corp. held that Qualcomm had an antitrust duty to license to rivals such as Intel and MediaTek, and that its conduct had harmed competition. Further, it observed that the agreements between Apple and Qualcomm were de facto exclusive licensing arrangements, as Apple had been compelled into procuring a substantial portion of their chip supply from Qualcomm. Judge Koh found that Qualcomm’s anti-competitive conduct had not been discontinued, and issued an injunction requiring it to negotiate patent licenses in good faith and facilitate the availability of licenses to its rivals on FRAND terms.

Judge Koh’s decision has been praised and criticised by many, but in my opinion, there are certain concerns that the judgement failed to address. The injunction granted against Qualcomm is broad in nature and might result in a change in its business model. The remedy should have been tailored according to the specific problem, taking into consideration the potential adverse effect on innovation. Judge Koh has also failed in territorially limiting the injunction, incorporating actions that would come under the purview of foreign antitrust authorities. In the US, a claim for monopolisation cannot be brought solely on the basis of excessive pricing, it requires the exclusion of rivals, which is not the situation in this particular instance. The Aspen Skiing case is not concerned with the licensing of patented technologies, thus the court’s reliance on it is questionable. The injunction is expected to have an effect on Qualcomm’s R&D spending in 5G technology and consequently, will affect its ability to compete with other players in the market. Conditional pricing and loyalty rebates should not be considered anti-competitive,as it is a part of the business model of many companies and this decision will have a negative impact on them.

The District Court had evaluated the case under the law of California and the policies of the two specific SSOs of which the Defendant was a member. The court failed to clearly specify that its partial summary judgement only applied to this particular case and not to all SEP holders subject to FRAND terms under any SSO. Judge Koh erroneously qualified the royalty rate as being ‘unreasonably high’, failing to consider any established royalty rates for determining a reasonable royalty rate. Any diminishment of Qualcomm’s global leadership could potentially affect the US’s leadership in 5G. This judgement also raises national security concerns as the company is a trusted supplier of products and services to the US Department of Defense.

Qualcomm filed an appeal to the US Court of Appeals for the Ninth Circuit and pending appeal, in August 2019 the court partially stayed the injunction ordered by Judge Koh. Amicus briefs have been filed by various organisations and individuals working in the sectors of economics and law, such as the Department of Justice (hereinafter DOJ), Retired Judge Michel, International Center for Law & Economics, Scholars of Law and Economics. The DOJ criticising this decision stated that it threatens ‘competition, innovation, and national security.’ It was even condemned by a sitting FTC commissioner, Christine Wilson, averring that the decision has created for SEP holders ‘a perpetual antitrust obligation to sell every product to every competitor.’

On 13 February 2020, the Ninth Circuit heard oral arguments and the DOJ had also been granted time to argue on Qualcomm’s behalf. The court mainly attempted to determine whether Qualcomm’s behaviour was hyper-competitive or anti-competitive, as the Sherman Act does not prohibit hyper-competitive behaviour. The Ninth Circuit’s decision is yet to be issued and it is anticipated that the District court’s judgement may be entirely or partially reversed.

So far, the disputes before the Competition Commission of India (hereinafter CCI) have been regarding the abuse of dominance by the holders of SEPs. In the past, the cases brought before the Delhi High Court had concerned infringement of SEP or challenged the decisions passed by the CCI. Ericsson has been dragged to the CCI for discriminatory rates by companies like Micromax, Intex, iBall. Ericsson had appealed to the Delhi High Court where it was stated that the Patent Act, 1970, and the Competition Act, 2002 should be interpreted harmoniously, and presently, the cases are pending before the apex court. FRAND terms have never been adjudicated upon by the Indian courts and even in the noteworthy decision of the Delhi High Court in Philips v. Rajesh Bansal & Bhagirathi Electronics, the FRAND terms were settled out of court.

In March 2016, the Department of Industrial Policy and Promotion had issued a discussion paper on SEPs and FRAND terms and invited stakeholder comments. The comments opposed the introduction of a new legislation and recommended the generation of awareness about intellectual property law, based on which the Centre for IRP Promotion and Management was launched. The Draft (Competition) Amendment Bill 2020 has proposed the insertion of section 4A which essentially extends the protection provided to SEPs holders in anti-competitive agreements cases from abuse of dominance litigation. The Indian government has clearly been putting efforts in introducing a policy or legislation in order to deal with SEPs.

Patents are exclusive and private in nature, while standards are public and non-exclusive and the reconciliation between the two is a necessity in case of SEPs. If Judge Koh’s decision is upheld by the Ninth Circuit, it will have sweeping consequences not only for Qualcomm’s future but also for the future of 5G leadership. Setting a bad precedent affects patent law, antitrust law, and most importantly, innovation policy. Exclusivity provides corporations such as Qualcommwith the incentive to innovate, to spend billions of dollars on R&D. The battle between Qualcomm and China-backed Huawei for global leadership in 5G should also be taken into consideration by the Ninth Circuit when issuing a decision about the former’s future. The District Court failed to conduct a real-world economic analysis for the case. FRAND disputes between sophisticated parties are better determined under patent law and contract law, rather than competition law. It is innovation and exclusivity which will benefit mankind in the long term, and not a court’s determination of prices and royalty rates. IP exclusivity is the foundation of our modern way of living, it is the reason behind technological advancements such as Internet of Things, mobile phones, more effective medicines.