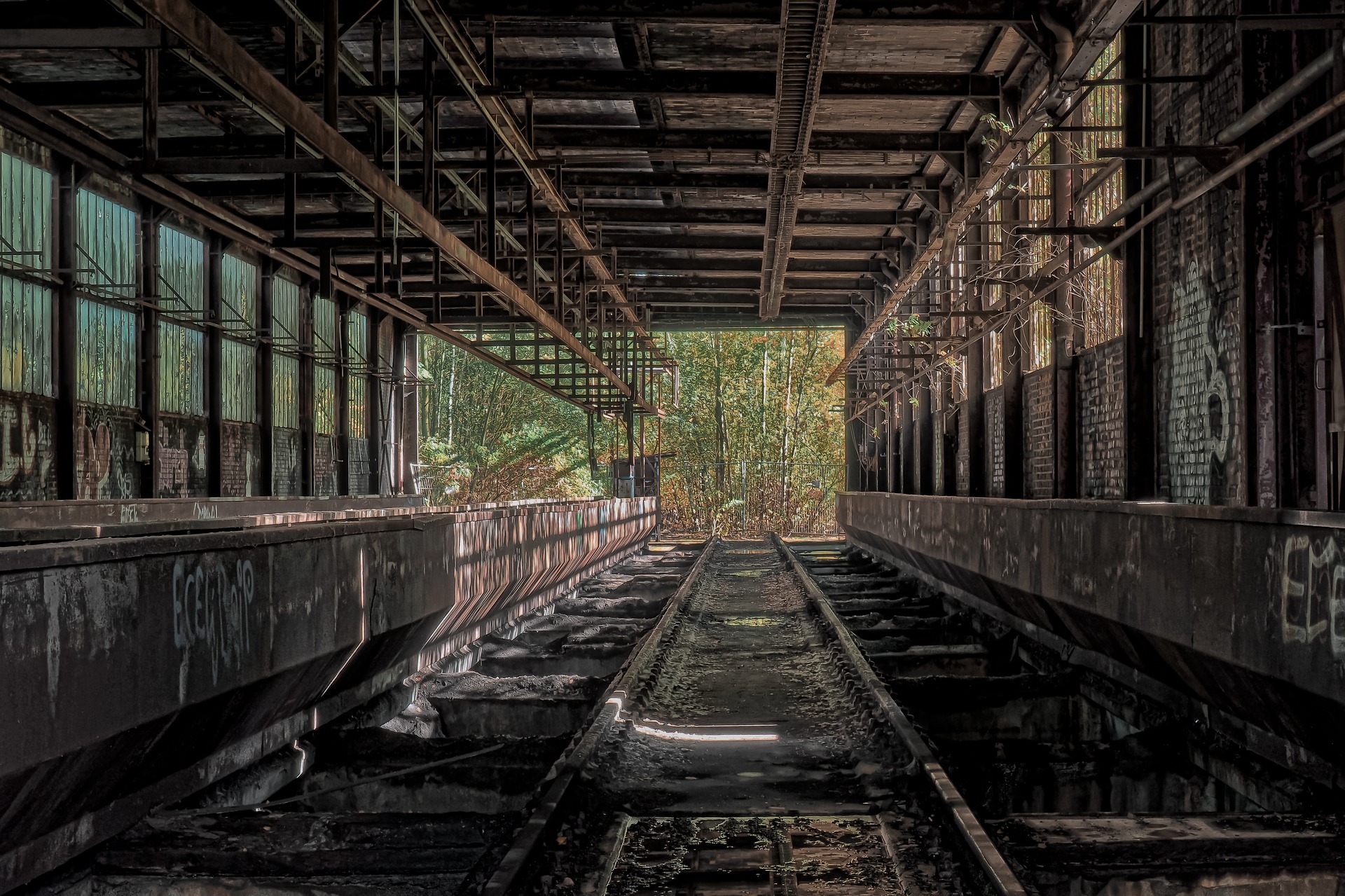 The author is a student at National Law Institute University, Bhopal

The Covid-19 pandemic has pushed the global economy into a slump, leading to a shrinking economy with weakened growth. The increased uncertainty caused by the disruption in demand and supply chains is discouraging transactions, leading to companies filing for bankruptcy worldwide. Even though the government and the competition authorities are working towards providing relaxations to such undertakings, there remains a possibility of an increase in the number of Mergers & Acquisitions (M&A) transactions, particularly rescue deals in the market. The better-positioned companies with sufficient financial resources will be tempted to seize a unique opportunity to acquire a struggling competitor. Even the Organisation for Economic Cooperation and Development (‘OECD’) acknowledges that in times of financial crisis, it is natural for distressed companies to improve their condition by merging with a healthier competitor.

In India, such acquisitions must comply with the requirements under the Insolvency and Bankruptcy Code, 2016 (IBC) which eventually depends on the resolution plan chalked out by the insolvency resolution professional. According to the proviso under Section 31(4) of the IBC, an applicant is supposed to take prior approval from the Competition Commission of India (CCI), before the approval of the Committee of Creditors (CoC) is obtained if the resolution plan has a provision for ‘combination’. Essentially, this acquisition becomes a part of combination under Section 5 of the Competition Act, 2002. To relax this long procedure of approvals, the CCI in 2019 amended its  ‘Competition Commission of India (Procedure in regard to the transaction of business relating to combinations) Regulations, 2011’ (Combination Regulations)to legitimise a self-assessment channel, known as the ‘Green Channel Clearance’ for M&A filings. Under the green channel, mergers or acquisitions between unrelated parties that are not involved in similar businesses, horizontally or vertically will be deemed to be approved by an automatic system for speedy approval of combinations.

Recently, the government promulgated an ordinance to suspend sections 7, 9, and 10 of IBC for a period of 6 months, which can be extended for a period of one year. This would imply that the merger requests reaching the CCI will not go through the severity of the IBC, to determine if the firm was actually under a financial distress. In pursuance of this, the CCI will likely be asked to assess M&A which might be anti-competitive but may nonetheless fall under the ‘failing firm defence’, permitting a failing firm to merge with a healthy competitor. Therefore, the question is, how will the CCI examine the ‘failing firms’ in the current scenario? This post attempts to find an answer to this question, firstly, by examining the application of ‘failing firm defence’ in India vis a vis other jurisdictions and secondly, by analysing CCI’s role in the upcoming merger requests.

The failing firm defence provides a way to clear mergers in cases that would otherwise be characterised by significant anti-competitive effects. Before starting with the substantial discussion, it is important to distinguish between two concepts, the ‘failing firm’ and the ‘flailing firm’. ‘The failing firm’ is a firm that has exhausted all its options for survival and is on the brink of exiting the market, whereas the latter has simply become a weaker competitor. Therefore, there is a higher burden on the parties to prove that they are close to bankruptcy, rather than just weakened by the current economic situations, pertaining to the proposed merger. The European Union (‘EU’) for that matter, in the case of Kali und Salz, gave a three-fold test to determine the applicability of the failing-firm defence- (i) the failing firm would be forced out of the market if not taken over by another entity; (ii) this was the least anti-competitive measure; and (iii) the assets of the failing firm would leave the market in the absence of the said merger. Accordingly, to satisfy the first condition, the firms must establish their financial difficulties by showing denied access to requisite funds or failed attempts of restructuring. The second condition can be satisfied by showing that there are no alternative buyers available in the market, or that the acquisition by another company does not lead to a less-competitive result. Therefore, from a buyer’s perspective, between exploring alternative options and allowing a merger, the latter is the least anti-competitive resort available to the undertaking. To establish the third condition, it requires the notifying party to demonstrate that if the target company fails, its entire share would inevitably exit the market and/or its market share will go the competitor.

The Aegean/Olympic II case in the EU deliberated on all these conditions and satisfied that if the merger was not allowed, Olympics’ market share would retire from the market, leading to a reduction in competition, and therefore allowing the merger was the least anti-competitive alternative available with the authorities. Following the same, recently, the Competition and Markets Authorities (CMA) in the United Kingdom, approved Amazon’s investment in Deliveroo, a British restaurant and grocery delivery platform that attained a significant share in the market, was likely to lose its share due to the Covid-19 pandemic if Amazon did not invest, eventually leading to a loss of competition in the market.

In the United States, the US Department of Justice (‘department’) has been disinclined to compromise the standards of this defence, and is only helping the undertakings by expediting the review process. Nevertheless, the authorities are honouring the requests on a case to case basis, by giving due regard to the nature of the industry and their position in the society, when evaluating a merger request. Recently, the department allowed for an acquisition in the milk industry, following the unprecedented challenges they were facing. Therefore, in a nutshell, the authorities across the borders are trying to accommodate the requests of such undertakings, by evaluating their requests based on the current crisis.

Even though India has not dealt with the failing firm directly, it is noteworthy to mention that the S.V.S. Raghavan Committee, which drafted the present competition law, specifically dealt with this concept and observed:

“The case can be made that even mergers that lead to an uncompetitive outcome could result in certain “efficiencies” that more than make up for the welfare loss resulting from this. The Russian law has such a provision. The US law has generally been balanced in favour of competition. However, the “failing firm” defence has, at times, been accepted by courts. If a firm is, indeed failing and likely to go out of business, it is not clear what social welfare loss would occur, if this firm’s assets were taken over by another firm.”

Even though no specific judgments are dealing with this concept, the Competition Act, 2002 has a glance of failing firm concept/defence under Section 20(4)(i) and (k), which amongst others, are the factors that the Commission has to deal with while approving a combination. This defence becomes more relevant in situations where the company is going through the Corporate Insolvency Resolution Process (CIRP) under the IBC. The finance minister also announced to raise the threshold of defaults from Rs 1 lakh to Rs 1 crore to prevent the triggering of insolvency proceedings against MSMEs. Agreed, that a company going through the CIRP can be considered as a major indicator of a failing firm, but it is not the only factor. With the additional responsibility on the CCI due to the suspended IBC regime to conduct relevant independent investigations, the CCI should maintain the highest threshold for justifying a merger based on financial distress. The CCI by taking inspiration from the OECD, should give due credence to other factors, such as exiting assets, financial statements, competition in the relevant market, over-capacity problems, non-economic factors, and other alternatives available with the company.

‘We are together in this fight against the pandemic’ are the words echoing around the world, but the same goes against the principle of competition law in India. Consequently, the authorities should make sure that the right players are kept together in this fight by adopting a sector-specific approach to distinguish between the ‘failing’ and the ‘flailing’ firms. Industries such as airlines, hospitality and tourism are examples which are hard-hit, and might not even survive in the post-pandemic period. Therefore, acknowledging this fact while evaluating their merger proposals will help CCI to justify allowing the merger, while at the same time keeping their high thresholds for the defence in place.

Furthermore, the ‘green channel filing’ system is an advantage that India has at its disposal. Rather than looking for a new amendment, the CCI can issue an advisory to include the current mergers as a part of the green channel protocol, keeping it time-bound, till the IBC resumes its functions. The self-assessment requirement will then put the burden of proof on the enterprises to prove that their merger qualifies the defence of ‘failing firm’.

What is required right now is a swift and flexible approach from the authorities and the government, because time is a scarce resource for undertakings right now, and the firms don’t have the ‘luxury’ of a long review period. Therefore, taking inspiration from the US, the government should expedite the review process by adopting a standard operating procedure, and specifying the documents that the enterprise must provide.

Additionally, by adopting the three-step procedure laid down by the EU, the CCI can make the whole process more streamlined, and honour each case in a timely manner. It is not that the traditional approach towards the failing firm’s defence changed, but that new facts, created by these extreme conditions, must be considered when forecasting the future market dynamics. In lieu of the suspended IBC, the CCI needs to adopt a proactive approach and evaluate the future mergers in light of the current situation. 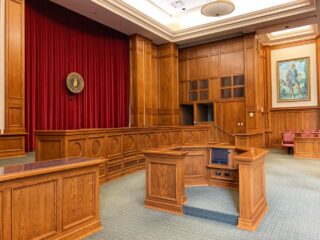 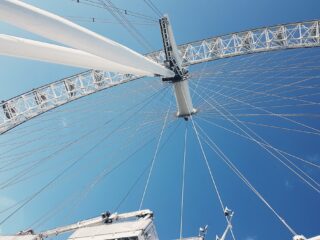 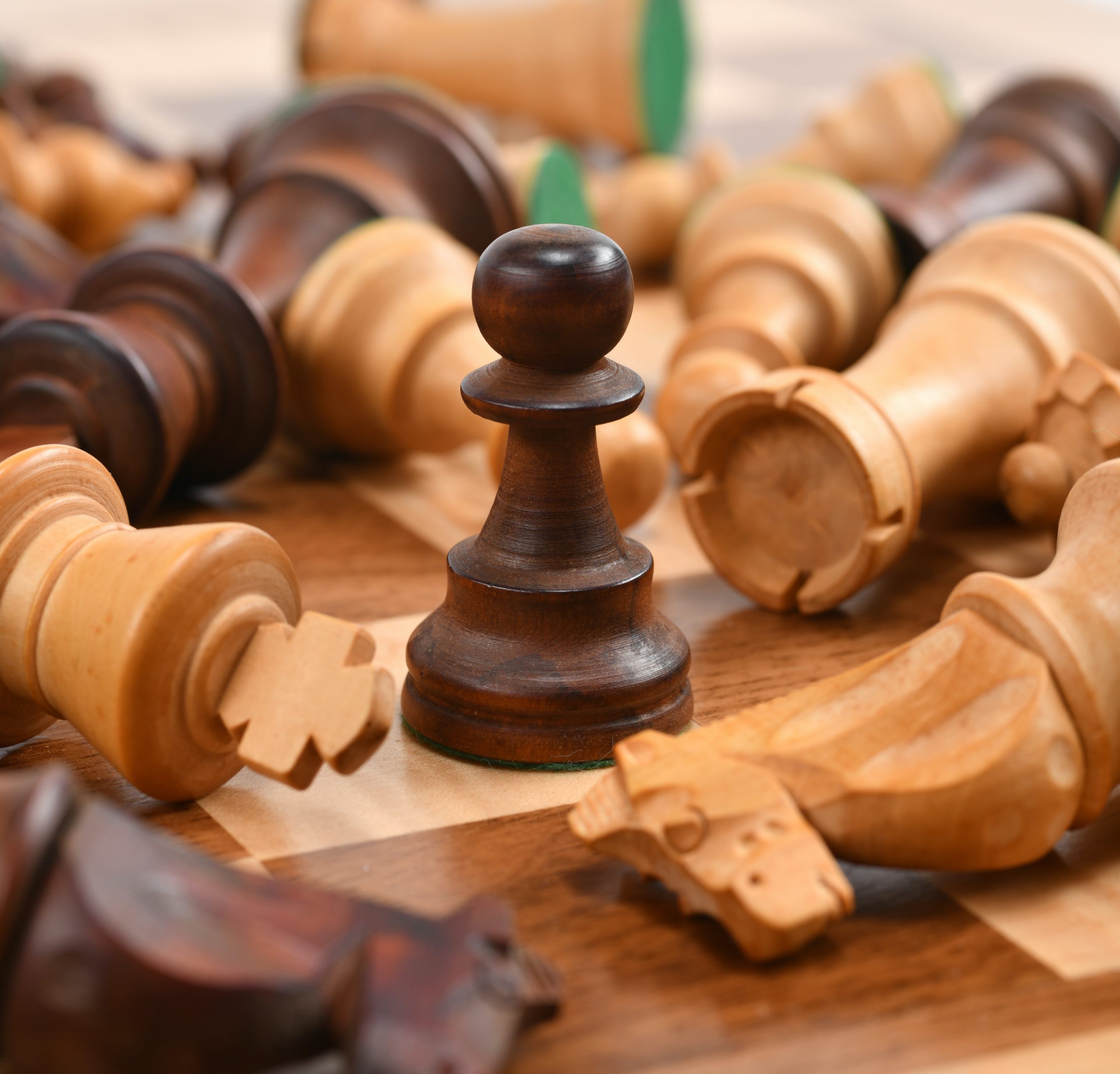 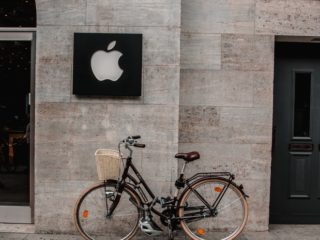 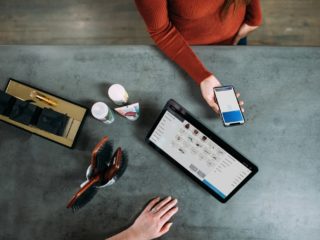 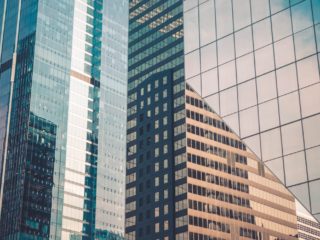 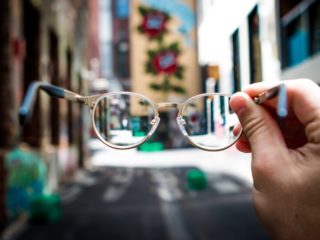 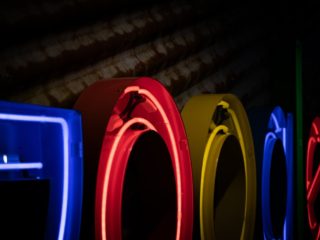