The author is a 3rd year student of NLU, Jodhpur.

The doctrine of piercing of corporate veil, whether forward or reverse, is an exception brought about to achieve the ends of justice and fairness. Corporates were given their status of separate entities to serve the ends of justice and not subvert them. However, the courts have time and again adopted the alter ego doctrine to prevent corporations from misusing this protection for deceptive practices. The separate legal existence of a corporation has to be protected for economic growth and when that form is abused by individuals to escape the existing liabilities, the court may resort to traditional or reverse piercing of the veil.

Overview of the doctrine

Requirements for the application of the doctrine

For applying reverse piercing of corporate veil, generally four elements are considered, called the hybrid test, firstly the degree of identity between the shareholders and the corporation by considering alter ego doctrine, secondly, public policy being whether piercing will harm any other parties or not by using cost-benefit analysis and thirdly whether there was any fraudulent intention or not and lastly whether any other remedy can be sought if not, then the equitable doctrine can be invoked to promote justice. However the application of the doctrine is very subjective and depends upon facts and evidence of the case, no strait jacket formula can be used.

The distinct legal entity of the corporation is ignored when it so dominated by an individual that it mainly transacts the dominator’s business rather than its own. In such case, the corporation will be called alter-ego of the individual. For maintaining an alter ego claim, it is not necessary to establish complete ownership and the test of “control” can be applied. Reverse piercing is appropriate in those limited instances where there is the existence of an alter ego relationship so that justice may be promoted.

Injury to other innocent shareholders

Equitable results mean that neither the innocent shareholders nor the corporate creditors should be prejudiced by allowing reverse piercing. The court in the case of Trossman v. Philipsborn,[v]held that to permit reverse piercing an insider must own all, or substantially all, of the stock. In Floyd v. Internal Revenue Service,[vi] the court refused to accept the theory of reverse veil-piercing for the reasons that there is the possibility of unfair prejudice to third parties, such as third-party shareholders. The problems associated with a reverse pierce are less serious where there is only a single shareholder because no other shareholders would be unfairly prejudiced. Courts have at times rejected the theory of reverse piercing of veil taking into consideration the interests of non-culpable shareholders as done in the case of Kingston Dry Dock Co. v. Lake Champlain Transportation Co.[vii] This is because creditors who extended credit to the corporation in reliance on its assets would be left unprotected if those assets were sold off to satisfy a judgment un-related to the corporation.

In the case of Select Creations, Inc. v. Paliafito America, Inc,[viii] the court declared that to apply the alter ego doctrine in ‘reverse’ it is necessary that the controlling party uses the controlled entity to hide assets or secretly runs a business in order to evade his/her pre-existing liability. Nevertheless, the application of this doctrine should not be the norm but only be used in certain specialized situations, wherein individuals take advantage of a corporation’s separate legal existence in order to carry out fraudulent activities. In the case of State v. Easton,[ix]the court opined that promotion of fraud is one of the major requirement of the doctrine of reverse piercing. It must be shown that the plaintiff used the corporation to evade a personal obligation, to perpetrate fraud or a crime.

Non Applicability of the doctrine to voluntary creditors

Several courts have criticized this doctrine as it allows or permits voluntary creditors of an individual, or corporation, to recover from another corporation. One classic example is the case of Cascade Energy & Metals Corp. v. Banks[x]. Courts have added disdain for reverse piercing when the plaintiff is a voluntary, contractual creditor as opposed to an involuntary, tort creditor. The underlying principle is that voluntary creditors choose the parties with whom they deal, they can take precautions necessary to protect their interests and to permit reverse piercing would un-necessarily favour the creditor’s failure to take such precautions, at the expense of other creditors.[xi]

The doctrine of ‘reverse’ piercing is less prevalent in India, unlike the UK. The Indian courts demonstrated inordinate reluctance in bluntly accepting this jurisprudence. Slowly, the courts started to recognize the principle of alter-ego for the purpose of this doctrine. In the case of Iridium India Telecom Ltd. v. Motorola Incorporation and Others[xii], while applying the doctrine of alter ego the court observed that the criminal intent/ mens rea of the individuals or group of persons who are the alter-ego of the corporations would be imputed to the corporation.

The doctrine was recognized in India in the landmark judgement of Standard Chartered Bank v. Directorate of Enforcement[xiii], where Supreme Court held that a corporation can be prosecuted and punished for an offense with fines, regardless of the mandatory punishment required under respective statues on behalf of its owners. This position was further clarified by SC in Aneeta Handa & Ors v. God-father Travels[xiv], which deals with section 141 of the Negotiable Instruments Act, 1881. This provision notes that where a person or a group of persons guiding the business of a company do so with a criminal intention, the same shall be imputed to the body corporate and not vice-versa. A company can be prosecuted by the principle of attribution which states that the criminal intent of the alter ego of the owner or individual can be attributed to the company. Thus, mens rea of individuals is attributed to the company to attract criminal liability of the corporate body.

Just like the traditional piercing of the corporate veil, the doctrine of ‘reverse’ veil piercing is an exception to the doctrine of a separate legal entity which is in its nascent stage. In other words, it is based on the broader interests of public policy and justice. This is done because it is no longer feasible to place reliance on the traditional remedies. The trend to recognize this doctrine is growing wherein courts try to weigh the interests of the plaintiff, innocent shareholders, and other corporate creditors. Instead of directly overruling the doctrine there is a need to analyse and further develop the doctrine in order to ensure that justice is done to all the parties involved. 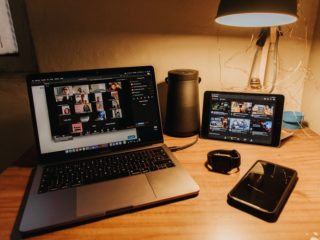 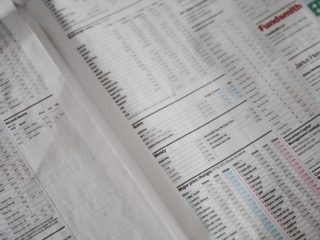 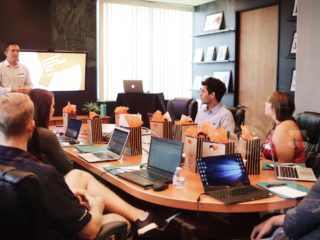 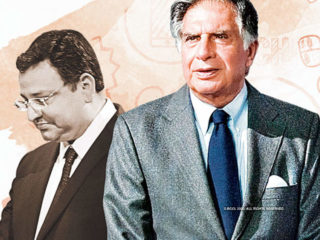 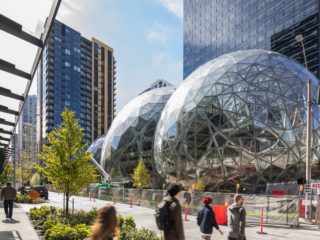 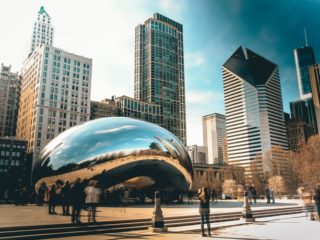