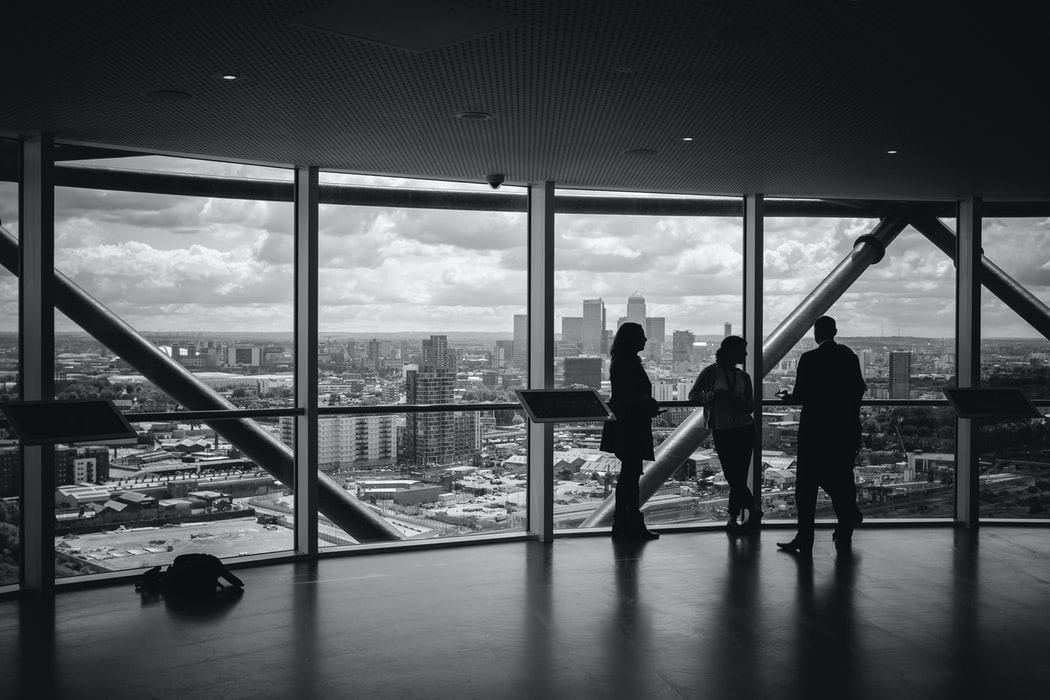 The author is a student at Maharashtra National Law University Mumbai.

Guarantees play a pivotal role in any commercial transaction because the parties prefer to be secured if the other party fails to perform its obligation. For example, in a loan transaction between A & B; C stands as a guarantor of B, ensuring the repayment of the loan if B defaults. Guarantee is purely a contractual arrangement between/among the parties, and it can be drafted according to the transaction and needs of the parties. However, there are certain principles enshrined under the Indian Contract Act, 1872 (‘Contract Act’) that protect the rights of both, the parties, and the guarantor.

Subrogation is a right of equity and natural justice. Even though the Courts have been justifying the denial of right of subrogation citing cogent reasons, it is unjust on the part of the guarantor; besides, the principle borrower gets unjustly enriched in this set-up. This article discusses the concept of ‘Equitable Subrogation’ with the help of foreign jurisprudence, and analyses the impact of such denial of the right of subrogation of the guarantor on the Indian credit market.

Right of subrogation under IBC

It is established that the approval of the resolution plan and consequent extinguishment of the liabilities of the Corporate Debtor does not absolve the guarantor of its liability under the Contract Act.[3] The primary reason for this is that the discharge of Corporate Debtor’s liability is through the operation of law as the same is stemming from the proceeding under the Insolvency and Bankruptcy Code.[4]

In the Essar Steel[5] case, the creditors of the corporate debtor sought to invoke the guarantees given for the remainder amount, after receiving the haircut amount through the Resolution Plan.[6] In the said case, the Supreme Court relied upon SBI v. V. Ramakrishnan[7] and held that the guarantor’s liability remains intact even after the approval of the resolution plan.[8] Further, the Court approved the resolution plan that rest the guarantors devoid of their right of subrogation and did not hold anything substantial, backed by reasoning in this regard.

In the case of Lalit Mishra & Ors. v. Sharon Bio Medicine Ltd. & Ors.[9], the NCLAT discussed the issue of subrogation when the promoters, who were also the personal guarantors, sought to claim the right of subrogation under section 133 and 140 of the Contract Act. The NCLAT held that the resolution under IBC is not a recovery suit, and it was not the intention of the legislature to benefit the ‘Personal Guarantors’ by excluding the exercise of legal remedies available in law by the creditors, to recover legitimate dues by enforcing the personal guarantees, which are independent contracts.

Further, NCLT Mumbai in the case of State Bank of India v. Calyx Chemicals & Pharmaceuticals Limited[10] and IDBI Bank Ltd. v. EPC Constructions India Limited[11] again approved a resolution plan that had not given the right of subrogation to the guarantors of the Corporate Debtor on whose behalf the payment was made.

The surety paying off a debt shall stand in the place of the creditor and have all the rights which he has, for the purpose of obtaining reimbursement. This rule here is undoubted, and it is founded upon the plainest principles of natural reason and justice.[12] Subrogation rests upon the doctrine of equity and is a settled common law principle.[13]

The foreign jurisprudence considers the right of subrogation as one of the ways to cure the ‘unjust enrichment’ under the law of restitution.[15] In the case of Swynson Ltd. v. Lowick Rose LLP[16] the UK Court discussed the equitable subrogation and unjust enrichment in the following words,

Equitable subrogation as a remedy for unjust enrichment

…It belongs to an established category of cases in which the claimant discharges the defendant’s debt on the basis of some agreement or expectation of benefit which fails.[17] …

…The cases on the use of equitable subrogation to prevent or reverse unjust enrichment are all cases of defective transactions. They were defective in the sense that the claimant paid money on the basis of an expectation which failed.[18] …

Though the concept of ‘Equitable Subrogation’ is associated with the law of Restitution and not per se the contract law, the emphasis upon the equitable nature of the right of subrogation is something that can be relevant in determining the positioning of the guarantor under the IBC.

Impact of Denial of Subrogation

NCLT Mumbai bench held that the right of subrogation cannot be granted as it will render the process of resolution meaningless. The relevant portion is quoted below[23],

Further, in the case of Wasco County v. New England Equitable Ins. Co. et al.[24], the Supreme Court of Oregon (US State), held that the right of subrogation is an equitable right and cannot be enforced strictly, overlooking the parallel equitable and legal rights of other parties,

“Subrogation is not a matter of strict right nor does it necessarily rest on contract, but it is purely equitable in its nature; and, since it is a creature of equity, it will not be enforced where it will work injustice to the rights of those having equal equities.”

Now, when it is established that the right of subrogation after the approval of the resolution plan will be counter-productive to the objective of the IBC, and it is not a strictly enforceable right; the flip side effect of the same on the market needs to be seen. If the guarantors would not be given the recovery rights, then they will not be willing to stand as guarantors to any transaction, and it will heavily affect the credit market, which every transaction is substantially based upon.

India stands as the 63rd country in the Ease of Doing Business Index of the World Bank.[25] Smooth availability of the credit severely affects the ranking in the said index as credit is the fuel to any industry and transaction. India’s stand on the right of subrogation, though justified from one side, can impair the credit market and consequently lower India’s ranking in the said index.

The stand of Indian Courts, starting from Essar Steel to various NCLT orders, may justify the denial of the right of subrogation to guarantors, but the Courts need to be equally wary of the repercussions that might follow. On one side, it is fundamental to further the object of the IBC, which was one of the major reasons behind the improvement in India’s position in ease of doing business; on the other hand, it is the cost at which the same is being done i.e. the severe impact on the credit market. One should not do well to someone at the cost of harming the other. This dilemma needs to be taken more seriously as this involves many factors that are crucial for the future of India’s market.

[6] Pinak Parikh, Liability of Personal Guarantors vis a vis their Rights under the IBC: A Legal Conundrum, IndiaCorpLaw,https://indiacorplaw.in/2020/01/liability-personal-guarantors-vis-vis-rights-ibc-legal-conundrum.html