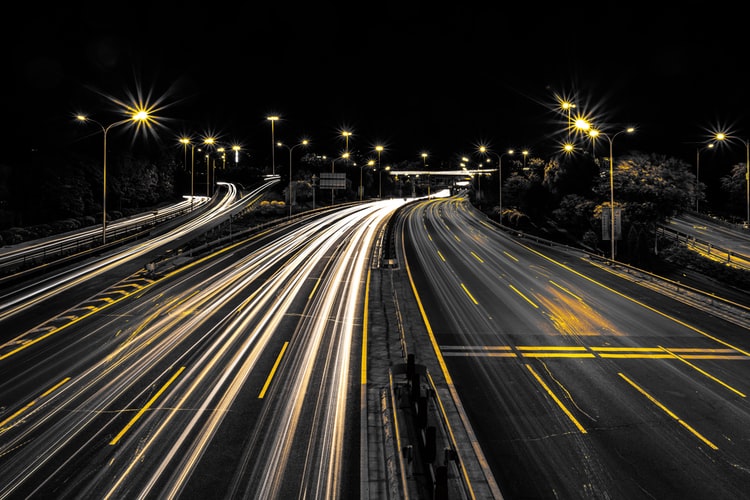 The author is a third year student of West Bengal National University of Juridical Sciences, Kolkata.

On 8 May 2019, the Supreme Court (“SC” or “the Court”) rendered a decision in Ssangyong v. NHAI (“SsangYong”). In the instant case, the parties entered into a contract to build a highway in Madhya Pradesh. The dispute arose out of the application of a price-escalation clause, which NHAI altered subsequent to execution of the contract. The dispute was referred to arbitration, which resulted in a majority award with a dissent. The SC decision rendered in SsangYong sought to set aside the award passed by the Delhi High Court. The validity of the award was upheld by the Delhi High Court and the matter was appealed to the Supreme Court.

While disposing the case, the Supreme Court set aside the majority award passed by Delhi High Court and as a consequence, held that “the disputes that were decided by the majority award would have to be referred afresh to another arbitration”. Further, the Court noted “in order to do complete justice between the parties, invoking our power under Article 142 of the Constitution […] we uphold the minority award.”

Through this blog, the author will evaluate first, the applicability of Article 142 of the Constitution of India in the present case. Second, the blog will discuss the legal significance of a dissenting opinion in arbitration. It hypothesizes that contrary to the Court’s view, a dissenting opinion does not have the legal effect of an award and considers its implications on the present decision. Nonetheless, the blog provisionally considers that in such a circumstance, the Court may be justified in upholding its pragmatic finding.

Application of Article 142 of the Constitution of India to SsangYong

In arbitration cases, parochial judicial review and oversight becomes relevant only when an individual approaches the Court for either setting aside the judgment on grounds mentioned under Section 34 of the Arbitration and Conciliation Act, 1996 (“the Act”) or for enforcement of an arbitration award or agreement. The task is tempered with readily available jurisprudence preventing the traditional judicial setup from encroaching into the domain of arbitration.

In the SsangYong case, the Court has traversed one step beyond and has exercised its powers under Article 142 of the Constitution to enforce a minority award, which in itself is problematic. This presents a theoretical debate on the scope of the laws that apply upon a party’s choice of lex arbitri. A party’s choice of seat as India, results in Indian courts having supervisory jurisdiction. But does that mean that the entirety of the Indian legal regime would be applicable? Can there be a distinction made on the basis of laws applicable to purely domestic arbitrations and international arbitrations seated in India?

Further, can the scope of Article 142 be extended to a point wherein it overrides the provisions of another statute, in this case, Section 34 of the Act? The nexus between Article 142 and Section 34 can be examined by understanding the scope of these two individually. A reading of Section 34 makes it clear that the judiciary’s power is restricted to either setting aside the award or declining to do so. The Supreme Court has cleared this position in McDermott International v. Burn Standard Company wherein it held that, “The court cannot correct errors of the arbitrators. It can only quash the award leaving the parties free to begin the arbitration again if it is desired”. Despite this prevailing position, in the SsangYong judgment the Supreme Court has overstepped its jurisdiction by substituting the majority opinion with its own judgment.

In doing so the Court used its plenary powers under Article 142 of the Constitution. The jurisprudence of Article 142 bolsters the tenets of doing complete justice by giving SC power to pass such decree or make such order as is necessary. By using Article 142 to override the provisions of another statute, the Court is setting an example that confers upon it an unreasonable power to decide a case by omitting to examine the legal standards of other statutes. The literature discussing the propriety of Article 142 has intentionally left it a little unclear to allow the courts to do “complete justice”. Given that this faded understanding is capable of bestowing arbitrary powers in the hands of the court, any use of it must be balanced against the consequences of its improper use. The intention of the drafters in having such a provision in the first place would be vastly diminished, if not altogether eviscerated, were courts to use this power at their whims and fancies. The Supreme Court has also supported this understanding in Supreme Court Bar Association v. Union of India wherein it was held that due consideration has to be accorded to statutory provisions while applying Article 142.

Even though it is a settled principle that cases under Article 142 do not hold any precedential value, nonetheless the ratio decided is not obscured somewhere behind the four corners of the judgement. Thereby, it not just extends the ambit of Article 142 to an unreasonable extent but also serves as a persuasive non-binding juridical standard despite Article 142’s nature of defying stare decisis.

The propriety of dissenting opinions and the correctness of SsangYong

In international commercial arbitration, dissenting or minority opinions are considered a legal vacuum. They have neither jurisprudential value in formulating arbitral decisional law nor hold any precedential value. This practice has been both constant and uniform. Despite this widespread understanding of dissenting opinion, Supreme Court in the Ssangyong judgement has upheld the minority opinion.

The Supreme Court in the case of Common Cause v. Union of India has eloquently and succinctly articulated the position on dissenting opinions in India. It held:

“the view taken by the minority cannot be cited as the law laid down by the Constitution Bench nor can it be followed in the face of the opinion of the majority to the contrary”.

In light of a contrary Supreme Court judgemnet, by enforcing the minority award, Ssangyong not only creates ambiguity but also ill behooves the framework that categorises dissents as a legal nullity. It also raises several questions pertaining to the legal position of a minority award rendered by an arbitral tribunal.

The above discussion then culminates into assessing the correctness of the SsangYong by looking at its specific facts. It is argued that given the facts of the case, the Court was right in its ruling, upholding its pragmatic approach in enforcing the minority ‘award’, despite having shifted away from the foundational principles of arbitration including due process.

The SsangYong was a dispute over the interpretation of the price-escalation case. Both the parties wanted the Court or the tribunal to interpret the clause in their specific ways. The post posits that the case presented to the Court, an either-or circumstance i.e. the Court could either accept the majority award’s understanding of the formula or that of the minority ‘award’ – no other conclusion was theoretically possible. It is considered that in such a circumstance the Court may be justified in upholding its pragmatic finding. Given the socio-political paradigm in which the Indian judicial system rests, the role of judges is one that manifestly necessitates more than the rote application of static concepts. In this case, if the Court had strictly followed the word of the law, it would have rendered the majority judgment aside and the parties would have re-arbitrated the issue. The award decreed in the arbitration would have been the so-called minority award as the Supreme Court has disregarded the other option.

One of the critical founding principles governing the judicial system is timely delivery of justice. This function cannot be disassociated due to procedural requirements, provided that the non-fulfilment of the same will not affect the due process rights of either of the parties. In such a case, the relevant facts can be reduced to a minority view having a reasonable basis that is analogous to or better than the award’s prevalent majority opinion. Therefore, the Court is correct in its approach in enforcing the only other option possible, which happens to be the minority award. Yet, given the precedential value of the judgment, any circumstance where a mid-way or a third conclusion than the one presented by the majority or dissent is possible, SsangYong should not apply. If applied, it would present a dangerous precedent as Article 142 may deprive the party a right to re-arbitrate and re-orient its arguments towards the third conclusion.