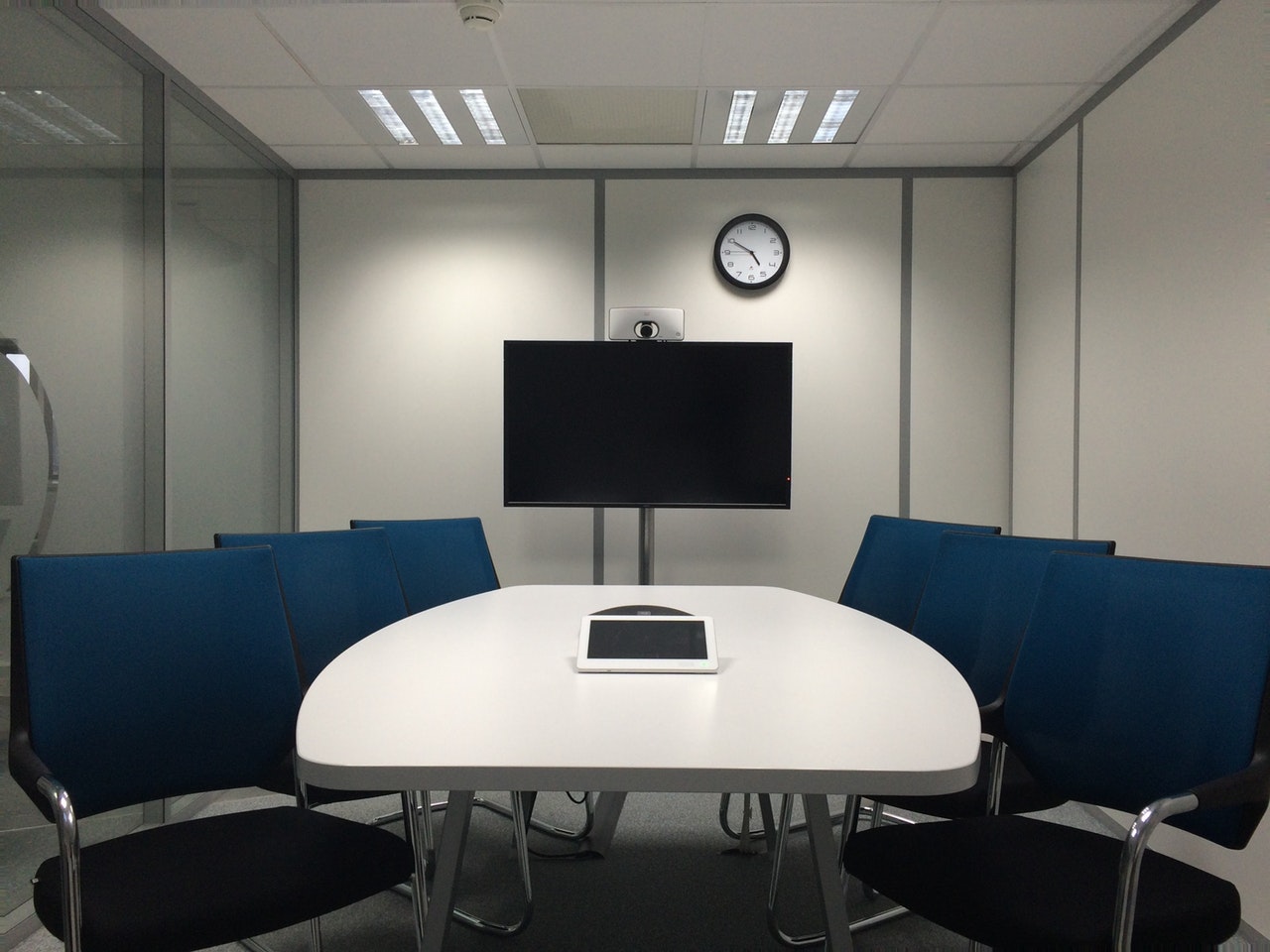 [Our next Guest Post has been authored by Mr. Ajar Rab, Partner, Rab & Rab Associates LLP, Dehradun, India. The author is a leading lawyer practising in the field of arbitration law including international commercial arbitration. He is also actively involved in academia, acting as a visiting faculty at various universities. He can be reached at ajar@rabs.in]

It is no secret that arbitration in India has not received the same kind of success as it has in international jurisdictions. One of the reasons is the reliance on the Code of Civil Procedure, 1908 (“CPC”) and the reluctance of the arbitrators in India to disassociate arbitration from courtroom procedures and evidence rules, despite the express provision to the contrary contained in Section 19 of the Arbitration and Conciliation Act, 1996 (“Act”) . Such reliance is based on several judgments which clearly affirm that in the absence of procedure provided under the Act, the basic principles of the CPC will continue to apply [i]. This leads to the creation of a ‘courtroom of choice’ where parties get the luxury of choosing their arbitrators, seat, and venue of arbitration but continue to adopt courtroom litigation techniques, procedures and strategies.

In this context, it is necessary to look back on why arbitration as a mechanism of dispute resolution gained prominence. Arbitration permitted parties to avoid court procedures and evidence rules in favour of the application of the commercial understanding of the parties [ii], i.e., the tribunal was expected to understand the ‘benefit of the bargain’ and ‘expectations of parties’ in a particular commercial transaction and decide the dispute in consonance with the same. The intent was to further commerce and also reduce reliance on national law with respect to procedure and rules of evidence. However, despite the embargo in Section 19 of the Act, the arbitration practice in India has mostly been to conduct a court trial in an arbitration proceeding.

A natural corollary of this practice is the adoption of the common law methodology of cross-examination where a counsel is supposed to have a question and answer session with a witness to reduce to the extent possible, the adverse impact of the witnesses’ testimony [iii] or what is referred to as ‘affidavit-in-chief’ [iv]. Thus, the purpose is to either demonstrate that the witnesses’ testimony is not safe to rely on because the witness is not credible or that what the witness has said in the testimony is not to be believed [v]. This practice, especially in the movies, is glorified in criminal trials where the eye witness testimony is crucial for both the prosecution and the defense. However, commercial disputes are usually document-driven, with cross-examination often adding little, except to confirm facts already stated in the pleadings [vi].

Some lawyers prefer to have a cross-examination for the strategic advantage of highlighting certain documents to the arbitral tribunal or to explain certain complicated facts. However, the practice in domestic arbitrations in India, by and large, is to have cross-examination irrespective of such intent and just as a matter of routine, causing unnecessary delay and expense. The issue is further compounded by a few judgments which hold such an exercise essential to a just and fair award [vii] without paying its due regard to the rationale for opting arbitration as a dispute resolution mechanism, i.e., as an alternative to court adjudication with a view to secure effective, efficient, speedy dispute resolution based on the commercial understanding of the parties instead of a rigorous application of court procedures and rules.

Therefore, the scope of cross-examination by arbitral tribunals in India needs to adopt a more confined approach, akin to international practice. Having two or three days reserved for each witness and permitting cross-examination pointlessly to restate information already proved by documents in the pleadings should be curtailed.

There is little sense in having each document marked as exhibits, presented and explained by the testimony of the live witness [viii] unless the execution of certain documents is clearly denied. Even in such instances, the denial would be contained in the pleadings itself and the said fact will only be confirmed in the cross-examination. In the event the purpose is to elicit new information [ix], cross-examination may be required, but it may be pertinent to point out that the cross-examination is usually permitted only to the extent of contradicting the direct testimony of the witness or to facts in the knowledge of the witness [x] and hence, the scope of eliciting new information may again be limited.

While it is true that questions of knowledge and negligence can be better illustrated by means of cross-examination, unfortunately, the scope and ambit of cross-examinations are not confined to such questions alone by the tribunals. Counsels are often given the leeway and liberty of time on account of not risking a future challenge to the award as the practice followed has been akin to that of a court, and hence presumably just and fair.

In international arbitration, several authors [xi] caution against cross-examining a witness unless the direct testimony of that witness is damaging to the outcome of the case [xii]. Unfortunately, however, the practice of cross-examination is inevitably followed by most arbitral tribunals in India, without giving adequate consideration to the nature of the dispute and whether any fruitful purpose will be served by cross-examining the witnesses. For example, in disputes with Public Sector Undertakings, usually, the private party will file a claim for delay in handover of site, drawings, approval of extra work, escalation, etc. all these will be supported by voluminous documents marked as exhibits, and in such cases, the purpose of cross-examination may be limited to confirmation of facts already contained in the exhibits.

Moreover, tribunals often tend to ignore that while in civil law jurisdictions, where prenegotiation discussions are also admissible to demonstrate good faith, witness testimony may be more relevant [xiii], in common law jurisdictions such as India where parole evidence is the norm, the relevance of cross-examination may be more circumspect.

For the sake of clarity, it is not contended that tribunals should dispense with cross-examination altogether but that tribunals should take a closer look at the nature of the dispute, the documents on record, and whether cross-examination of witnesses would actually aid in understanding the dispute and arriving at just and fair decision. The practice of blindly permitting cross-examination should not be continued on the perceived risk of procedural unfairness and the setting aside of an award. Instead, the said practice should have a defined scope with shorter and stricter timelines, failing which the current practice greatly hampers the efficacy and efficiency of the arbitral process and most importantly, defeats the goal of speedy dispute resolution.

Currently, the arbitral process in India suffers from dependence on the CPC and adopts the same courtroom litigation approach with respect to cross-examination instead of promoting a commercial understanding of the dispute. If India is to truly become pro-arbitration, tribunals need to pay due homage to the reason for choosing arbitration as a preferred method of dispute resolution and removing unnecessary procedural bottlenecks to the larger goal of speedy dispute resolution. Therefore, it is suggested that cross-examination in a commercial dispute in arbitration in India should be more focused and tribunals should be wary of needless cross-examination only for the sake of the appearance of procedural fairness. Unless, tribunals in India, truly appreciate the choice of the parties to avoid the courtrooms, arbitration proceedings in this country would be nothing more than creating ‘courtrooms of choice.’