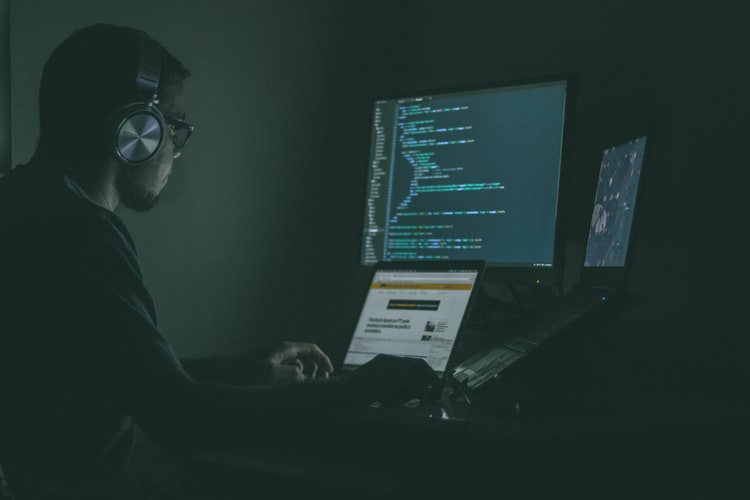 [By Arjun Sahni and Moksh Roy]

The regime and system of international arbitration, including the procedure, applicable laws, inter alia, are ever changing. One such issue pertains to the element of arbitrability, that is, whether a particular subject matter is capable of being referred to arbitration or not. This problem arises even when there is an arbitration clause/agreement that specifically governs the dispute or the subject matter in question. Historically, disputes involving the elements and claims of bribery/corruption, antitrust/competition, intellectual property rights, employment and labour disputes et al. were considered to be non-arbitrable.[i] The idea behind this has been that such claims run contrary to the aspects of international as well as national public policy, and party-appointed private individuals do not have the power, competence, and right to render decisions with respect to such claims.[ii]

However, exponential development in international and domestic arbitration jurisprudence has led to a drastic change in the fora of arbitrability as many jurisdictions have become pro-arbitration and consider that almost all disputes are capable of being referred to arbitration,[iii] including the ones which are tainted with the aspects of commercial fraud, corruption & bribery.[iv]

To date, the law, in international and domestic legislation, is not entirely clear on even if claims involving expansive elements of corruption and bribery can be referred to arbitration and how such claims are to be arbitrated.

What do we mean by commercial fraud?

The UNCITRAL Guide on Recognizing and Preventing Commercial Fraud, 2013 defines it as an element of deceit having a serious economic dimension as a result of which there is a loss of value. Consequently, elements of corruption and bribery become integral to the aspect of commercial fraud. Corruption relates to the abuse of some entrusted power for private gain whereas bribery is the act of receiving preferential treatment, be it in the form of money, goods and/or services, in exchange for doing or abstaining from doing something which runs contrary to the settled law.[v] The position of these elements in law is that they attract penal provisions and are termed as criminal actions, be it in the international or domestic front. Arbitrators are individuals appointed by private parties for resolving disputes between themselves, whereas criminal acts are the actions against the state and public peace.[vi] States have in the past, been reluctant to let arbitrators decide such matters; however, that trend has undergone a change.

Position of the New York Convention, 1958 and the UNCITRAL Model Law on International Commercial Arbitration, 1985 (the Model Law)

The Supreme Court of the United States of America in Mitsubishi Motors Corp. v. Soler Chrysler-Plymouth, 1985 was faced with a similar problem and the bench was of the opinion that in the absence of a clear list of disputes that are non-arbitrable, the domestic laws which are applicable to the arbitration agreement or laws as determined by the conflict/choice of law rule will have to be taken into consideration and the issue of arbitrability will depend on those domestic laws.

The Model Law does not contain a single provision that specifically relates to the aspect of arbitrability, thereby signifying that all the disputes are arbitrable and capable of being referred to arbitration.[viii] The arbitrability issue in the context of the Model Law is, similar to the position of the New York Convention, dependent on the domestic laws of a country.

What do the national jurisdictions hold?

In many arbitration friendly regimes, such as the United Kingdom and Singapore, the questions of arbitrability of disputes tainted with corruption & bribery rarely find a place.[ix] Similar to India’s position, the domestic legislation of these countries do not explicitly mention what kind of disputes can and cannot be submitted to arbitration. In the absence of the same, such a determination is on a case to case basis, subjectively, based on precedents and national court’s rulings.

As far as the United Kingdom’s position goes, the infamous decision rendered by the House of Lords in the Fiona Trust & Holding Corporation v. Privalov in 2007 made it crystal clear that even the disputes that are tainted with the elements of fraud are arbitrable. The Bench based its decision on the principle of separability, that an arbitration clause/agreement is separate and distinct from the contract in question, and in light of the same, even if the contract is tainted with the elements of fraud, the arbitration agreement will retain its full vigour and the constituted arbitral tribunal will have the requisite jurisdiction. The Court was of the opinion that such disputes can be subjected to arbitration unless and until the law clearly prescribes the contrary.

India’s position on the subject still remains unclear. The Supreme Court decision rendered in Booz Allen & Hamilton Inc. v. SBI Home Finance Ltd. in 2011 laid down the first test to determine arbitrability of disputes. The bench opined that disputes involving the aspects of public policy, fraud and corruption give rise to the aspects of in rem rights (something that affects the world at large) and hence are not arbitrable; however, the disputes that concern in personae rights (something that only affects the parties to a dispute) are arbitrable. On the other hand, the Supreme Court in 2016 in A. Ayysamy v. A. Paramasivam & Ors. opined that the disputes involving mere allegations of fraud are to be considered arbitrable whereas the disputes having extensive, serious elements of fraud and corruption are to be considered non-arbitrable.

All in all, what one can gauge is that arbitrability is an issue that is extremely subjective and to be considered on a case to case basis. 21st century’s consensus, based on the principles of party autonomy, separability and, kompetenz-kompetenz, is that almost all the disputes are considered to be arbitrable, even the ones that involve the elements of corruption and bribery.[x] Parties seldom want to subject their dispute to a court proceeding and often opt-in for arbitration and related dispute resolution methods. Questions like arbitrability, jurisdiction and, competency undermine the core principles of arbitration. If the parties have consented to subject their dispute to arbitration, nothing comes above that, not even whether the subject matter of the dispute is arbitrable or not. National jurisdictions, understanding these principles, are moving towards a pragmatic, inclusive approach in respect of arbitration and questions of arbitrability of disputes, even the ones that are tainted with the aspects of commercial fraud, are seldom brought up.